Mississippi mom charged with abuse after her 1-month baby dies 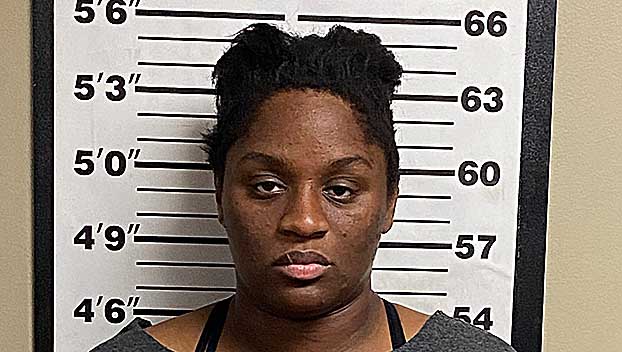 A Mississippi mother has been charged with felony child abuse after the death of her 1-month-old child.

Clarksdale police announced the arrest of Olandria Cotton on Thursday.

Cotton was charged on Wednesday with felony child abuse, police said, after the death of her child, who was only 1 month old.

Police haven’t released many details of the case against Cotton, but said the investigation into the matter is ongoing.