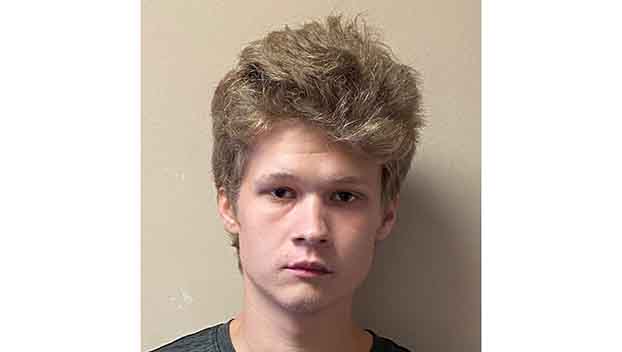 A Mississippi man faces felony shoplifting charges after he reportedly stole a gold chain worth more than $1,500.

Tupelo Police report that Landon Gage Freeman, 21, of Knight Drive, Saltillo, was charged with felony shoplifting after an employee of a Tupelo department store noticed a white male attempting to shoplift the gold chain.

The incident happened on June 28.

The suspect, later identified as Freeman, was detained by store employees until police arrived to make the arrest.

Freeman was previously arrested in February after he reportedly stole another chain worth more than $10,000 from another Tupelo store.
Tupelo Municipal Court Judge Allen set bond at $100,000 for Felony Shoplifting. Both cases will be presented to the Lee County Grand Jury.