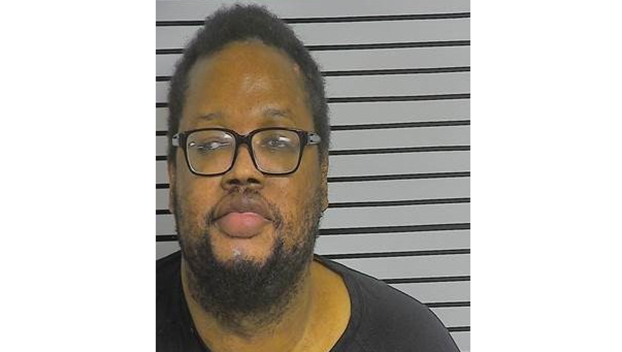 A Mississippi man has been arrested on child exploitation charges after receiving tips from a national organization for missing and exploited children.

On June 1, 2022, acting on numerous tips received from The National Center for Missing and Exploited Children (NCMEC), Forrest and Lamar County Sheriff’s Office Investigators accompanied by members of the Mississippi Attorney General’s Office Internet Crimes Against Children (ICAC) Task Force began an investigation that led to the production and execution of search warrants that were ultimately conducted on properties in Lamar County and Petal on an individual identified as James Abram from Petal, MS.

The on-going investigation lead to Mr. Abram being arrested on June 28, 2022 and booked into the Forrest County Adult Detention Center for Child Exploitation and placed under a $75,000 bond.

NCMEC was established in 1984, as a private, nonprofit organization. NCMEC provides services nationwide for families and professionals including law enforcement in the prevention of abducted, endangered, and sexually exploited children. Pursuant to its mission and its congressional authorization (42 U.S.C. § 5773), NCMEC operates the CyberTipline and the Child Victim Identification program to assist law enforcement in identifying victims of child pornography and child sexual exploitation and works with law enforcement agencies, internet service providers, and others to reduce the distribution of child exploitation images and videos over the internet.