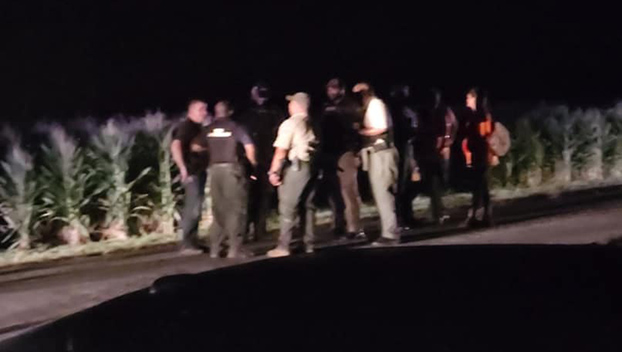 Police are investigating after they received what they describe as “disturbing pictures of a family who had possibly been kidnapped.”

Shortly after 6:30 pm Thursday, Clarksdale Police report that they received the images.

Shortly after 12:30 am Friday, detectives located the family of five in an area south of Clarksdale.

“CPD would like to thank the Coahoma County Sheriff Office, Mississippi Department of Wildlife Fisheries and Parks, Coahoma County search and rescue,Coahoma County Levee Board and Pafford Medical services,” the post said.