Police search for missing Mississippi teen; Have you seen her? 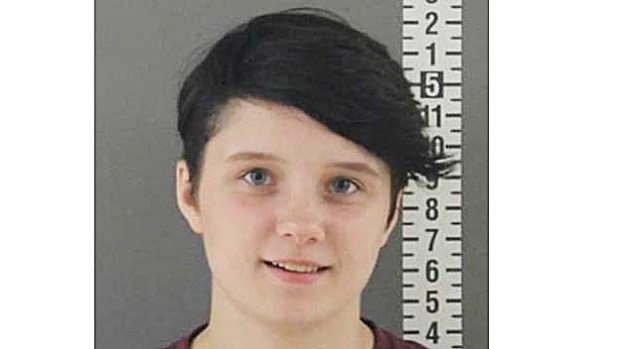 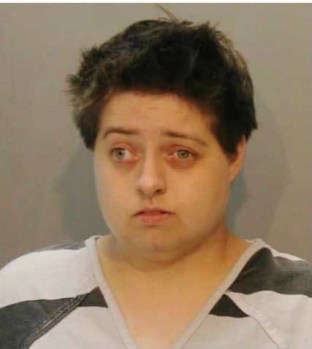 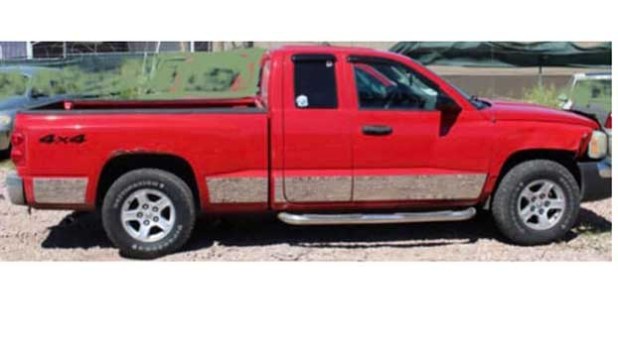 Police are seeking the public’s help to locate a missing Mississippi teenager.

The Mississippi Bureau of Investigation issued an endangered/missing child alert Friday night for a missing teenager from Florence.

Investigators say she may be with Emily Nicole Yeary, 24, approximately the same height as Madison but with brown hair and green eyes. She may be using the alias Riley Deluca.

Yeary faces federal charges of enticement of a minor using the internet in the U.S. District Court of South Dakota. Court documents show that she and Robertson had traveled to South Dakota in late Juen after Robertson ran away from home. The pair, federal prosecutors allege, were sexually involved.

Online news reports indicate Yeary was detained in a very similar case involving a missing underage girl who was eventually found in Missouri in 2018.