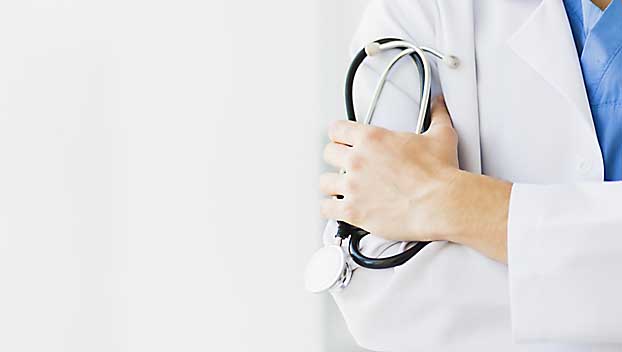 A California doctor is organizing an effort to provide abortions and other services in a floating clinic anchored in the Gulf of Mexico.

NBC DFW news in Texas reported on the plan to raise money for the clinic which would perform abortions off the coast of Texas and other Gulf Coast states, including Mississippi.

Dr. Meg Autry, a California OB-GYN and professor at the University of California in San Francisco, is spearheading the project that will position a vessel off the coast of Texas, Alabama, Louisiana and Mississippi — states where nearly all abortion services are illegal after last month’s Supreme Court decision to overturn Roe v. Wade.

Autry said the ship where the services will be performed will operate on federal waters where she contends abortions can be performed outside those states’ abortion restrictions.

Autry spoke with nbcbayarea.com and said that the ship in the Gulf would be closer for many people than traveling to other areas of the country that offer access to abortions.

The project is being done with the support of Protecting Reproductive Rights of Women Endangered by State Statutes, or PRROWESS. PRROWESS will arrange for patients to be transported to the ship.

Autry and a team of licensed medical professionals will offer surgical abortions for up to 14 weeks of pregnancy.

Money is currently being raised for the project in order to acquire a ship and retrofit it for medical use.