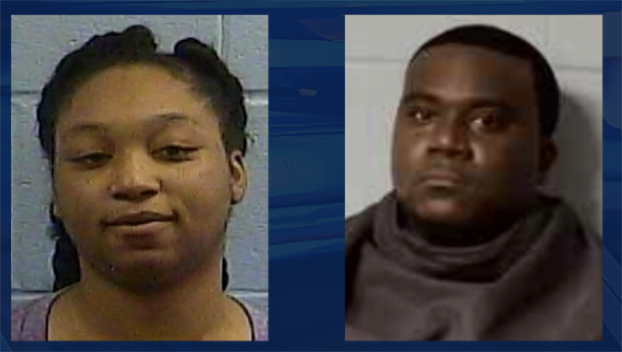 Injuries suffered by a 5-month-old Mississippi baby have led to the arrested of two people in the case.

Erica Adams, 25, and Demerrick Thomas, 27, both of Vicksburg, appeared in municipal court on Friday after being charged with  felony child abuse.

Officials arrested Adams and Thomas following after they were made aware of the baby’s injuries and an investigation was launched.

Both Adams and Thomas each received bonds set at $200,000 and were bound over to the Warren County Grand Jury.