Two months after human remains found in burned truck on rural Mississippi road, officials say they know the victim and his killer 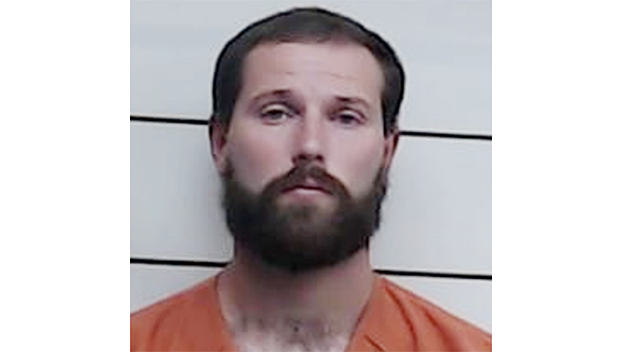 More than two months after human remains were discovered inside a burned-out truck in an isolated corner of Mississippi, officials identified the remains and made an arrest.

WTVA in Tupelo reports that Gavin Cole Stanton of Corinth has been charged with first degree murder and third degree arson.

Stanton was arrested after officials found human remains in a truck on county road 388 in Sharps Bottom in April 2022. Officials describe the place where the truck was found as an isolated area in northwest Tishomingo County.

The remains were sent to a state lab for DNA analysis and identified as those of Jerry Thrasher of Ripley.

The case was handled by the Tishomingo County Sheriff’s Office, along with the Mississippi Bureau of Investigation and the State Fire Marshal’s Office.