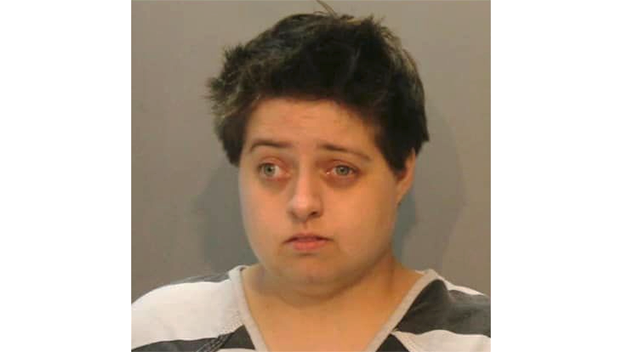 A South Dakota woman was taken into custody at a Kansas motel after she reportedly fled Mississippi with a 15-year-old juvenile.

Emily Yeary, 24, was taken into custody after police in Galena, Kansas, executed a federal warrant at a local motel.

The Mississippi Bureau of Investigation issued an endangered/missing child alert was issued for a Florence, Mississippi, teenager on Friday. In the alert, officials said that Yeary may have been with the teen and that the two were likely headed to South Dakota.

Friday night, the Simpson County Sheriff’s Office alerted police in Galena, Kansas, that Yeary and the endangered runaway juvenile may be in their area.

Working with multiple agencies, the Galena Police executed the federal arrest warrant at approximately 11:30 p.m. Yeary was taken into custody and is being held without bond, pending pickup by the US Marshals Service.

In addition to the federal warrant, Yeary also had an active arrest warrant out of Santa Rosa County, Florida, for lewd or lascivious behavior or battery. The victim was between the ages of 12 and 18.

The Mississippi teen has been located safe and will be taken into custody as a Child in Need of Care.