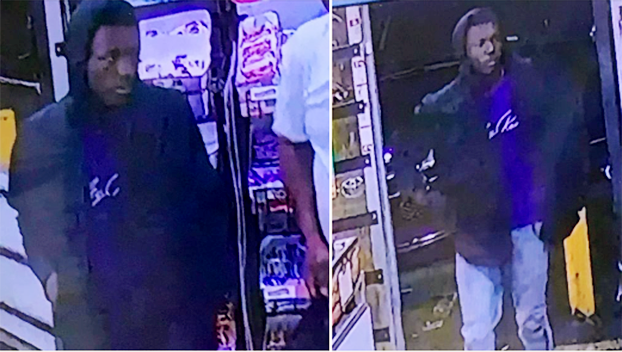 Jackson police have arrested a man wanted for the shooting death of a 61-year-old man outside a Mississippi convenience store.

Kenneth Weathers, 61, died at the University of Mississippi Medical Center on June 29, nearly two weeks after he was shot at a Robinson Road convenience store in Jackson on June 16.

Recently, police released surveillance photos of a man suspected of being involved in the shooting.

On Friday, the US Marshal Service took the suspect, later identified as Kenterrious Williams, into custody.