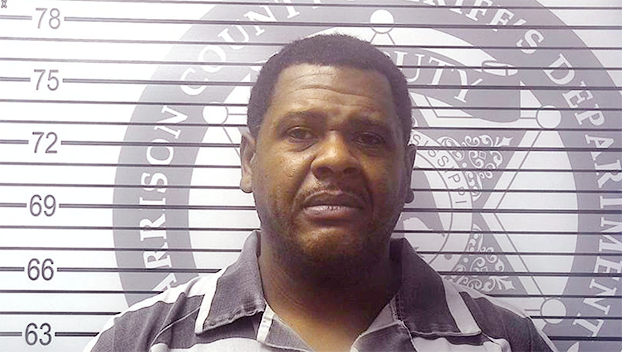 A 40-year-old Mississippi man was sentenced to 22 years in prison after he got a 13-year-old girl pregnant.

Antonio Cantrell Owens, of Biloxi, pleaded guilty to sexual battery and was sentenced to 22 years in jail.

He is being held without the possibility of parole or early release.

Officials with the Biloxi District Attorney’s Office said that the crime was discovered when the girl became pregnant. Owen reportedly admitted to the girl’s mother that he was the baby’s father, which was also confirmed by DNA testing.