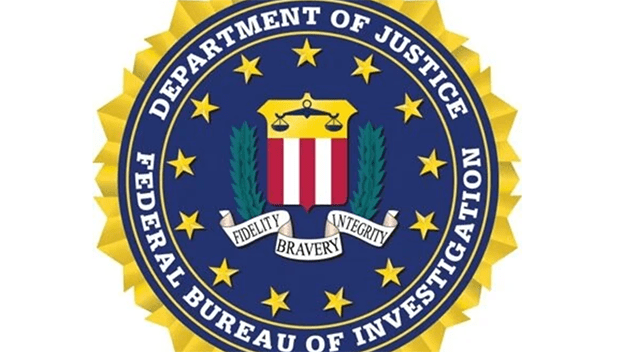 Federal officials are looking to move Oxford’s Federal Bureau of Investigation office to the Mississippi Delta, much to local leaders’ concerns.

The General Services Administration, the entity that manages and supports federal agencies, is looking to relocate Oxford’s branch located on 911 Jackson Avenue East to Greenville or Greenwood.

Mayor Robyn Tannehill said she spoke with Representative Clay Deweese, Senator Nicole Boyd and Lafayette County Board of Supervisors President Mike Roberts about the FBI’s plans in a meeting on Monday morning. According to her, they all agree that relocating Oxford’s FBI office would do more harm than good.

“Our city, county and state representatives are all 100% committed to finding a way to keep this important place in Oxford, obviously for economic development reasons but also for public safety reasons,” Tannehill said. “We believe that an office centrally located in this northern district as Oxford is is really important.”

To the leaders, Oxford is the perfect place for the FBI office as it is the county seat and is home to many important agencies and divisions.

According to news reports, the Jackson bureau’s Acting Public Affairs Officer Katie Greenleaf did not directly confirm or deny the FBI’s plans to relocate the Oxford office. However, Greenleaf did state the FBI is “actively engaged with all of our state and local partners, including those in Greenville.”