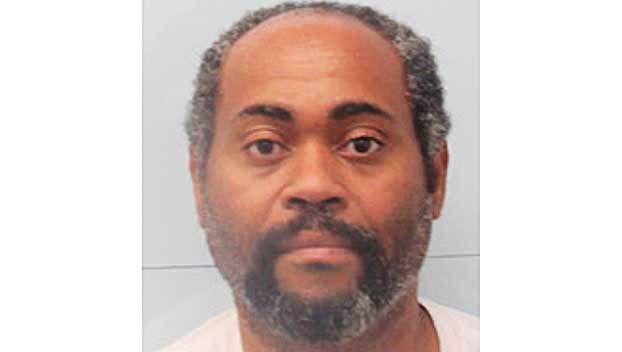 The U.S. Attorney’s Office appealed the decision, and a federal judge overruled the initial ruling on Wednesday, July 13.

Wilson, a former teacher at Amory High School, was ordered to be released on a $10,000 unsecured bond, pending future proceedings.

Prosecutors contended that Wilson would, if let out on bail, have the opportunity to cross paths with his alleged victims. Wilson has already been accused by state authorities of similar crimes.

Federal investigators have outlined what they say was a pattern of sexual abuse including grooming freshman boys to perform sexual acts for Wilson in exchange for drugs and sometimes money.

Investigators say more than 300 pieces of evidence were collected from Wilson’s residence including video tapes labeled with sexual positions and the names of his former students. Federal authorities allege Wilson recorded students performing a variety of sex acts with inflatable dolls while he recorded the scenes.

Wilson was charged with state child exploitation charges in May after an investigation found the evidence at his residence including the tapes and non-disclosure documents allegedly signed by students.