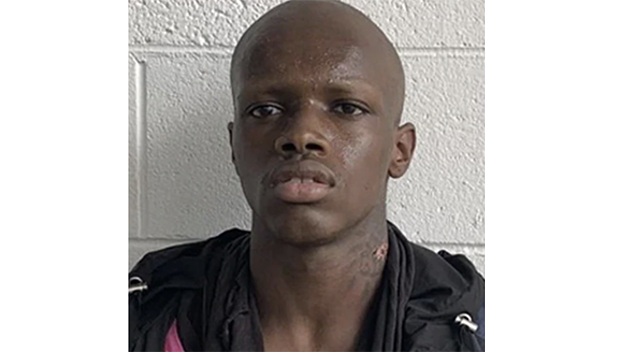 A preliminary autopsy report indicates that a 6-year-old boy was stabbed. His half-brother is accused of killing the boy, stuffing him in a closet and then setting the apartment on fire.

Saturday afternoon, firefighters responded to a fire at the Vaiden Rental Apartments. Investigators determined that the fire had been intentionally set.

A later search of the fire scene ended with the discovery of the 6-year-old boy’s body stuffed in a closet in one of the apartments.

Officials, at the time, suspected that the boy had been killed before the apartment fire and an investigation was launched.

Perry was soon after taken into custody as a suspect.