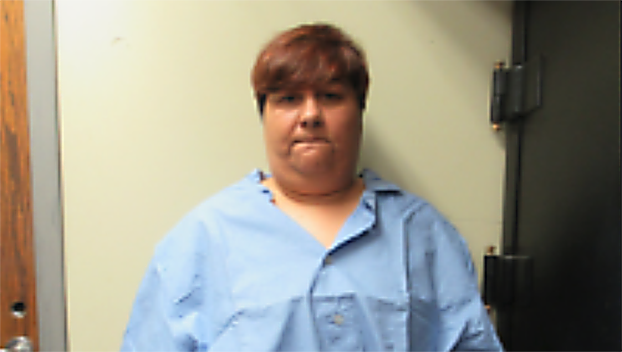 A former Louisiana corrections officer from Mississippi has been arrested after she reportedly tried to smuggle drugs into the Louisiana State Penitentiary by hiding the drugs in potato chip bags.

The search of a correctional officer as she arrived at work this morning resulted in the discovery of 16.89 ounces of methamphetamines, which were hidden in the snacks.

Plessy resigned prior to her arrest. She was a corrections Sergeant and had worked at Louisiana State Penitentiary since October 25, 2021.

As this is an ongoing investigation, no further details are available at this time.