Police in case of missing University of Mississippi student: Harassment of towing company taking away from resources 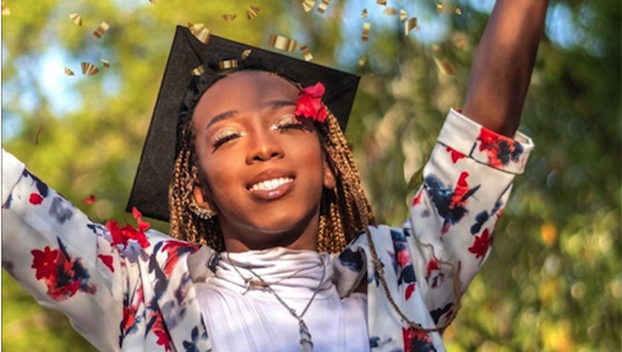 Police say that an Oxford towing company has received threats after it towed the car of a missing University of Mississippi college student.

The Oxford Police Department posted on social media about the harassment and threats, saying that such behavior is taking away from resources that could be used for finding Jimmie “Jay” Lee.

Lee, a Black student who is well-known in the college town’s LGBT community, was last seen on Friday, July 8, at 5:58 a.m. leaving his home at Campus Walk Apartments, according to the Oxford Police Department. He was wearing a silver robe or housecoat, a gold cap or bonnet, and gray slippers.

Lee’s car was later found towed by Bandit Towing from the Molly Barr Trails apartment complex. It has since been taken to the Mississippi State Crime Lab to be processed.

“We want the public to know that Bandit Towing and its employees have been helpful and accommodating of the investigation into Lee,” OPD wrote in a release on Facebook. “The staff at Bandit Towing has assisted us with every request that we have given them.”