Police looking for ‘armed and dangerous’ suspect after shooting at Mississippi bar. One killed, two in critical condition. 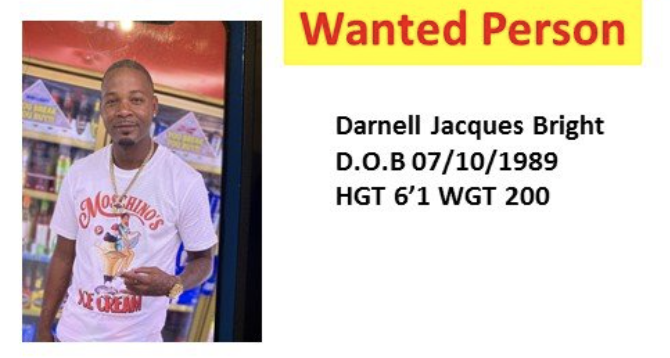 Police are on the lookout for a man considered to be “armed and dangerous” in connection with an early Saturday morning shooting that left one woman dead and two others in critical condition.

McComb Police are looking for Darnell Jaques Bright, 33, in connection with a drive-by shooting outside the Ice House Club on Delaware Avenue.

Police say Shamarkese Smith, 29, was shot and killed when someone drove beside her vehicle and opened fire. Two other passengers in the car — a teenage girl and a 28-year-old man — were also shot and critically injured. Police say the girls was taken to a hospital in McComb and the man was airlifted to a hospital in Jackson.

Police believe the shooting happened after an early morning altercation that occurred at the Ice House Club.

Police say that Bright has been identified as a suspect and a warrant has been issued for his arrest. Bright should be considered armed and dangerous, police said.