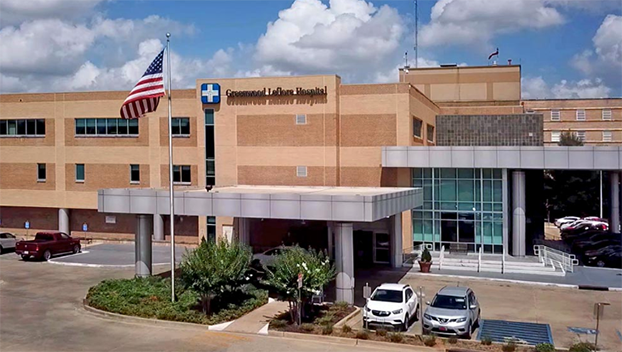 The CEO of a financially troubled hospital in the Mississippi Delta has resigned as the hospital continues to pursue a possible joint operating agreement with a larger medical center.

Jason Studley announced his resignation from Greenwood Leflore Hospital on Friday in a memo to the hospital’s employees and medical staff, the Greenwood Commonwealth reported.

“At this time, I need to dedicate my focus to exploring other opportunities that may secure my own family’s future,” wrote Studley, who had been CEO since October 2020.

Studley, 45, said he had come to a mutual understanding with the board that oversees the publicly owned hospital that the timing was right for him to depart.

Studley said the hospital board is expected to recommend to the Greenwood City Council and the Leflore County Board of Supervisors that they seek proposals for a joint operating agreement between the Greenwood hospital and a larger medical institution.

Studley said it is unlikely that the Greenwood Leflore Hospital board will recommend a specific partner, but the hospital has been in talks recently with the University of Mississippi Medical Center.

“I want to assure you that the joint operations plans with UMMC have been well-planned, and will continue as mapped out, even in my absence,” Studley wrote in the memo Friday.

An affiliation with the state’s largest hospital would have to be approved by the City Council and the Board of Supervisors and by the board that governs Mississippi’s eight public universities.

Although the hospital received almost $32.6 million in coronavirus relief money since 2020, the grants provided only a temporary respite as it continued to be plagued by rising costs and low patient volumes. Through the first eight months of the current fiscal year, the hospital has posted a loss of almost $9 million, and the administration has said it has only enough cash to operate through the end of 2022 without dramatic changes.

In May, the hospital announced it was laying off 30 of its 800 employees, including at least two physicians.