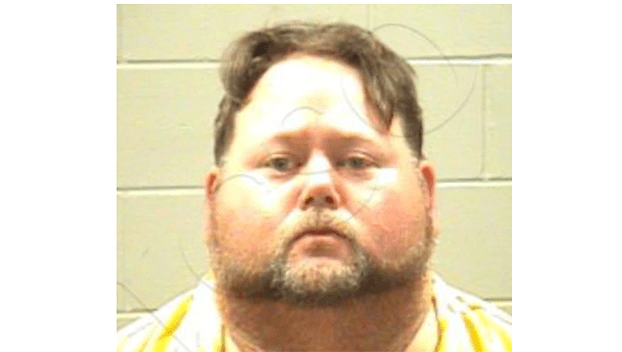 One person has been arrested in connection with a five-vehicle wreck on the Mississippi Gulf Coast that killed two New Orleans sisters.

Joseph Leo Nangle, 43, has been charged with two counts of aggravated DUI by police in Ocean Springs, where the five-vehicle wreck occurred on July 9. Two of the vehicles caught on fire during the incident.

The wreck that happened on U.S. 90 claimed the lives of Mary “Julie” Kelley, 52, and her sister Elizabeth “Lisa” Conners, 54.

This incident is still under investigation.