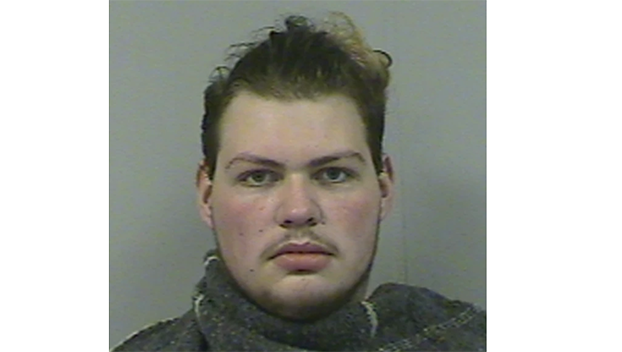 A man has been arrested after he reportedly set a camper and house on fire.

Natchez Police reported in a press release that officers were called Monday at 8:50 a.m. to the address and discovered a white Cascade DXL Coachman camper trailer destroyed by fire, as well as severe fire damage to the residential structure.

Two individuals were reportedly asleep in the back bedroom of the house closest to the burning camper.

Blount, who police said had been asked to leave the property earlier Monday morning, was identified as a suspect. Blount is currently being held on three counts of Aggravated Assault (manifesting extreme indifference to human life).

The press release said a bond will be set at arraignment.