Family doubles reward to $10,000 in case of 77-year-old Mississippi man missing for more than a month 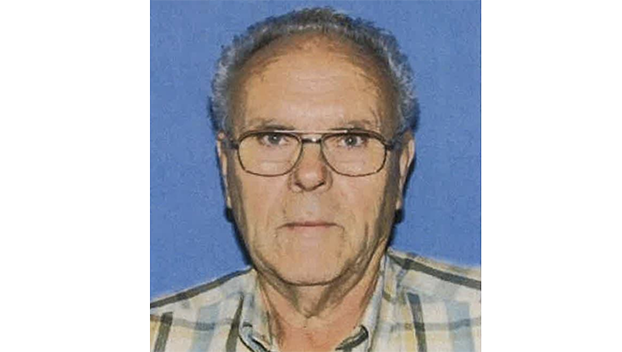 A family has doubled the reward offered for the discovery of a Mississippi man who has been missing for more than a month.

WTVA News in Tupelo reports that the family of Wade Davis has raised the reward for his discovery from $5,000 to $10,000.

Wade Davis, 77, was last seen walking with his dog Buddy on a county road in Alcorn County, Mississippi, on June 22.

For more than a month rescue crews, volunteers and family members have been searching for Davis and clues to his disappearance.

On July 5, officials located Davis’ dog Buddy but did not find Davis.

On July 8, officials said they had received “new leads” in the case and that they were restarting their efforts to find Davis.

Since then, little information has been reported on the search.

Family members first offered a $5,000 reward for anyone who help find Davis. That reward has been raised to $10,000.

Anyone with information about Davis’s whereabouts should call the Alcorn County Sheriff’s Department at 662-286-5521.

Wade Davis has not been seen for nearly a month.

His family desperately wants to find him.

Davis was last seen on June 22. He disappeared while walking his dog on County Road 343 in the Jacinto community of Alcorn County.

The family has raised the reward for Davis’ discovery to $10,000.

“We decided to raise the reward up,” his daughter Sharon Davis said. “If you can locate him — because somebody has got to have seen something —and the $10,000 we thought might encourage them to come forward.”