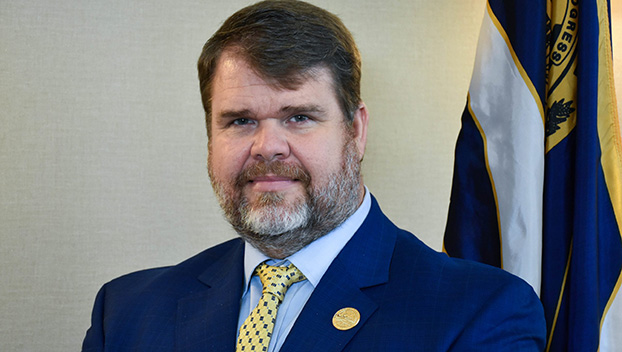 Pearl Mayor Jake Windham responded to recent comments and concerns about a police chase that originated in Pearl and ended in Jackson with the death of a U.S. Postal worker.

Brandon Andrews, 20, of Flowood, has been arrested and charged in the incident.

Windham remarks come after Jackson Mayor Chokwe A. Lumumba released a statement Thursday evening after the chase that criticized police pursuits like the one from Pearl Thursday that Lumumba said put the public’s safety at risk.

“I want to reiterate that police pursuits that enter our City from multiple jurisdictions do not make us safer,” Lumumba said. “There are often tragic outcomes like this one for minor traffic stops, and we have experienced it before. What often isn’t considered is the effect these pursuits have on innocent bystanders and it is something we believe needs to be changed.”

In a news release, Windham said he takes issue with Lumumba’s remarks and the fact that the Jackson mayor’s blame for Thursday’s tragic events on the Pearl Police.

“I am saddened and sickened at the death of the post office employee as a result of the actions by Brandon Andrews,” Windham wrote in a press release. “This is senseless. Our officers do not like to pursue, but it is their job. It’s important to understand that the people that run are not simply everyday folks looking to avoid a ticket. An overwhelming majority of them are criminals looking to avoid arrest for far more serious offenses than speeding.”

Windham then asked why Andrews and other suspects chose Jackson to flee to.

“An important question we need to ask is why criminals feel Jackson is a safe haven or a sanctuary city. It appears their mentality is ‘If they can only get to the city limits and hide in the neighborhoods they can get away,'” Windham wrote.

Windham highlighted some of the reasons why Andrews may have decided to flee the police:

Windham ended his statement by responding to Lumumba’s concerns.

“Not once did Mayor Lumumba condemn Brandon Andrews for running from the police for breaking the law or causing the death of the postal employee. That is unacceptable. His only blame was on the Pearl Police,” Windham wrote. “Ninety-nine percent of people pull over for ‘minor traffic stops’ the ones that run have sinister reasons for not stopping.”