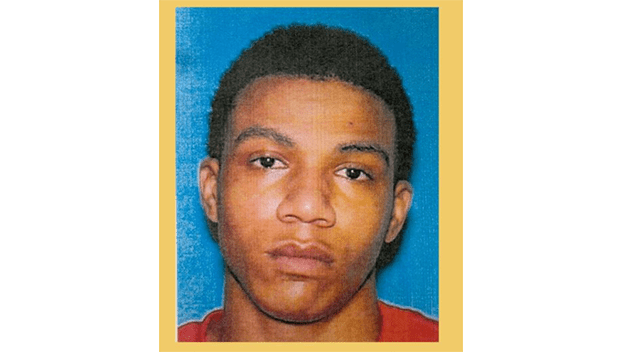 A 20-year-old man who was fleeing from police when his car crashed into a USPS truck killing the postal worker has been arrested,

Brandon Andrews, 20, of Flowood was arrested by Pearl Police and now faces multiple charges in connection with the chase and fatal crash.

Pearl police officers attempted to make a traffic stop on a Toyota Camry for speeding westbound on Interstate 20 just before 11 a.m. Andrews failed to pull over and officers pursued. Andrews continued westbound on I-20 and onto I-55 south into the Jackson city limits.

Andrews crashed into a U.S. Postal Service vehicle on Maria Drive just off McDowell Road. The Postal Service employee was injured and transported to UMMC and died due to his injuries.

The suspect fled the crash scene but was quickly taken into custody and transported to the Pearl Police Department and later to the Rankin County Detention Center and is facing numerous charges. The identification of the Postal Service Employee will be released by the Mississippi Highway Patrol pending the notification of the next of kin.

The Mississippi Highway Patrol, along with the Mississippi Bureau of Investigation and the U.S. Postal Service are investigating this crash at the request of the Pearl Police Department.