Mississippi man to serve life in prison after being found guilty of murder, other charges 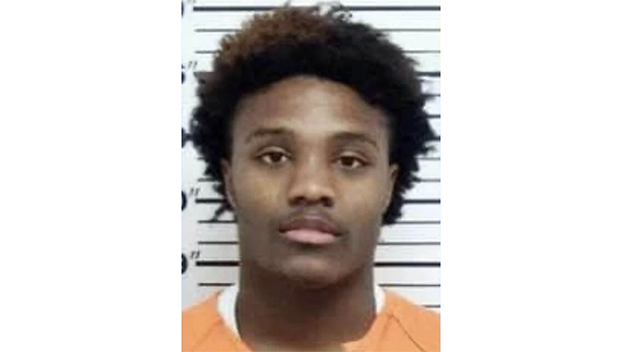 A Mississippi man convicted of murder and numerous other charges will spend the rest of his life behind bars.

An Alcorn County jury has found Jerome Gunn, of Corinth, guilty in the death of Brandy Smith.

Gunn was found guilty of first-degree murder. Smith was killed on Oct. 24, 2020.

Gunn was also convicted of attempted murder, aggravated assault and shooting into a dwelling. Those charges were in connection with other victims that were also present during the shooting.

Gunn received a life sentence for the murder conviction and a combined 30 years for the other offenses.