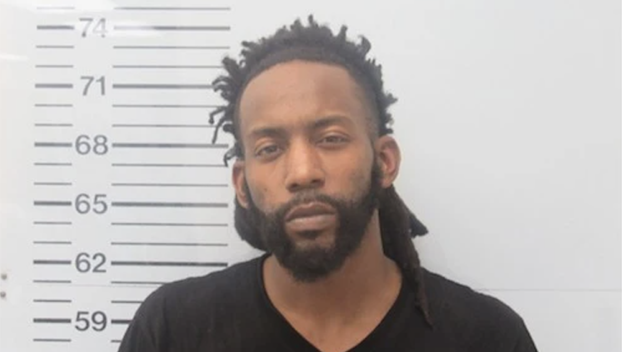 Crevess Roberts Jr., of Oxford, was charged after the investigation began on July 21.

Officers were called to a home in the South Lamar area about the case.

No information was released about what led to the charges or any possible injuries to the child.