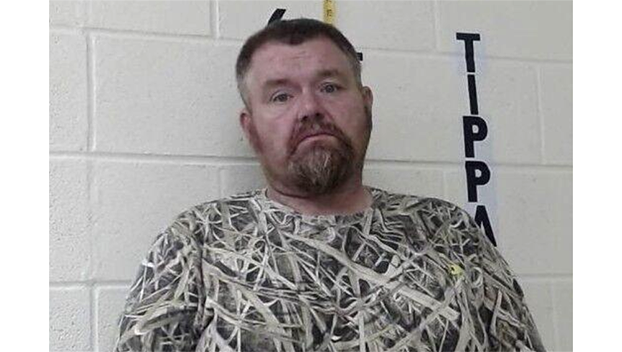 A man has been charged with simple assault after he reportedly shouted racial slurs and targeted a group of Mississippi teens riding bikes with his vehicle.

WREG in Memphis reports that Mark Hall was booked into the Tippah County jail on Tuesday, July 26.

Hall faces nine misdemeanor counts of simple assault after he allegedly tried to run over a group of teenagers riding bicycles in Ripley, Mississippi.

A video of the incident posted on social media shows Hall driving through the group of Black teens while shouting racial slurs.

A group of parents in Ripley showed up at the town’s City Hall to voice their concerns and file charges in the case.

The Ripley Police Department has not responded to repeated requests from multiple news outlets for more information about the incident.