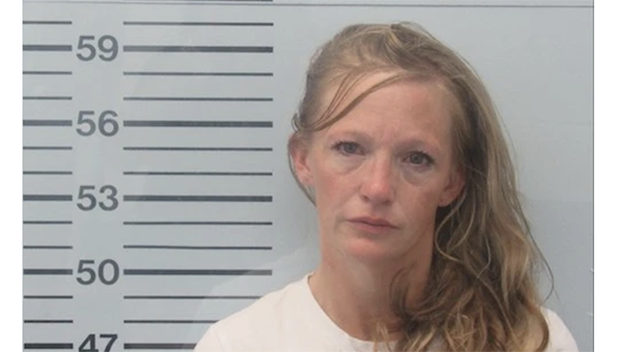 A Tennessee woman was arrested on suspicion of trying to issue fraudulent checks to a Mississippi bank.

Bethany Pusser Butler, 33, of Henderson, Tennessee, was arrested by the Oxford Police Department.

On Wednesday, July 20, the OPD responded to a bank on University Avenue for a reported fraudulent check activity.

After an investigation, it was determined that eight fraudulent checks had come from Butler. Butler was charged with felony false pretense and taken into custody on Thursday, July 21.

Butler was taken before a Lafayette County Justice Court judge and issued a $10,000 bond.