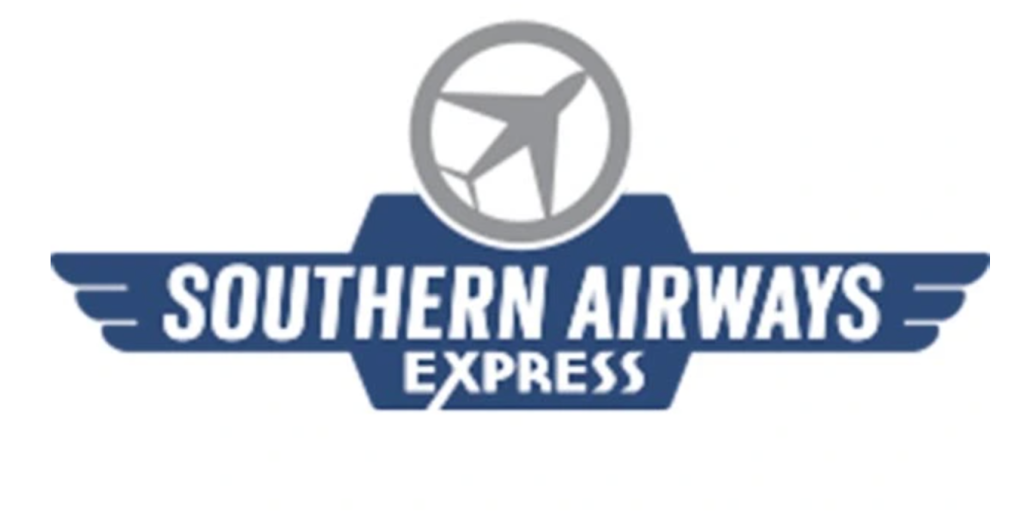 Southern Airways Chief Commercial Officer Mark Cestari was scheduled to be in Natchez today to tour the market and meet with city, county and airport officials, but he didn’t make it.

Ironically, Cestari’s connecting flight was canceled and he had no way to make it to Natchez in time for today’s meeting and market tour.

He met virtually via the Internet with the group gathered at the Natchez Convention Center and made his pitch for his company. Cestari discussed why he thinks Natchez is a good fit for Southern Airways’ operation style and talked about what it would take for them to begin service in Natchez.

If the stars align, Cestari said he could envision beginning commercial air service by October of this year.

Jeremiah Gerald, a consultant hired by the city and county to help it secure a commercial air carrier for the Natchez-Adams County Airport, introduced Cestari and discussed the many changes and challenges currently faced by the commercial air travel industry.

“I think it’s important for you to get an idea of the opportunities and challenges being faced by airlines,” Gerald said.

The volatility of energy costs, along with regulatory issues and staffing shortages have made it very difficult for airlines to plan for the future. He said the ultra-low-cost carriers are the only segment of the industry growing right now.

“What we are in now, caused by the pandemic, is one of the longest periods of time at the bottom as it relates to travel lows. It’s the biggest and longest shock to ever hit aviation, but the industry always comes out of it and we expect to come out of it soon,” Gerald said.

He said domestic travel has rebounded, thanks to pent up demand for leisure travel, and corporate travel is beginning to do the same.

“We expect full recovery by the end of this year or 2023,” Gerald said.

Cestari said previous experience at one time was the best indicator of the future, but things are changing so quickly for the airline industry, mainly because of the work at home dynamic, that the past is no longer valuable as an indicator of what’s to come.

“My job is to wade through the complex swamp we are in right now and pick winners for us and our communities. We have spent a lot of time up front trying to figure out who the best partners for us are in the long term.

“We have dealt with over 100 markets and have opened up in about 30 of them…We are hopeful that Natchez will be our next winner,” Cestari said.

Southern Airways is affiliated with American Airlines and United Airlines, and issues tickets for both of those airlines. If TSA issues can be worked out, it’s possible that eventually a passenger could go through screening in Natchez, and then be able to enter the connecting airport and go directly to the gate for their next flight.

Southern Airways flies turbo prop airplanes and expects that aircraft is what would be flown out of Natchez.

He suggested, after starting with Memphis and New Orleans, flights to either Dallas Fort Worth or Houston could potentially be added to Natchez as a phase 2.

Natchez has applied for a Department of Transportation grant, geared toward helping support new air carriers in small markets. Airport Director Nelson said the airport could learn as early as August if it is successful at earning that grant.

Cestari said it would take those grant funds as well as additional risk mitigation funds for Southern Airways to begin operations in Natchez.

“I’m a straight shooter and if I didn’t think this was worth Southern’s time, we would not be having this discussion,” he said. “Natchez is a destination city. With the film business here…It’s a place we could merchandise as a real jewel in our Gulf footprint. It fits very well in our brand personality.” 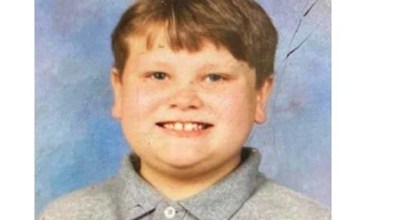