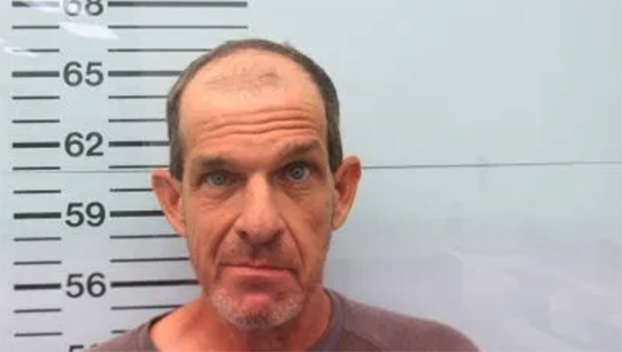 A Mississippi man was arrested in connection with a drive-by shooting on a rural county road.

On Wednesday, Lafayette County Sheriff’s Office received a report of a drive-by shooting in the area of County Road 373.

Investigators and deputies responded to the scene to take a report of the incident and process the scene.

During the investigation, Ralph Carr Jr., 50, of Wesson, was arrested for drive-by shooting.

No injuries were reported during the incident. Carr was transported to the Lafayette County Detention Center and given a $75,000.00 bond, set by a Justice Court Judge.