Mississippi mom charged with running over own daughter during domestic dispute 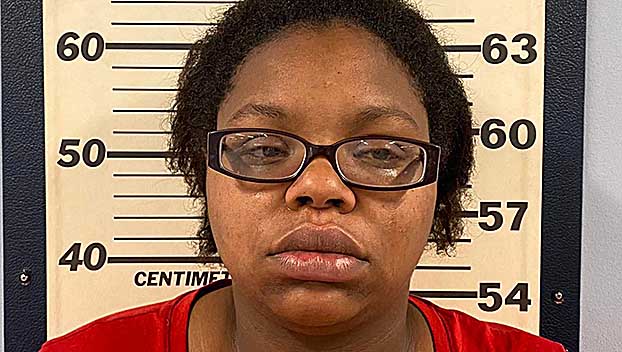 A Mississippi mother was arrested this week after police say she ran over her own child during a domestic fight.

Hattiesburg Police said they arrested Keanaw Bradley, 25, of Hattiesburg and charged her with domestic violance-aggravated assault, felony child abuse and felony child neglect. She also struck the father of the child with her car. He received only minor injuries, but their child required hospital care, police said.

Police were alerted to the situation by officials with a local hospital who were treating the 6-year-old.

The suspect fled the scene and was arrested later in the day in Gulfport, Mississippi.