States that export the most furniture 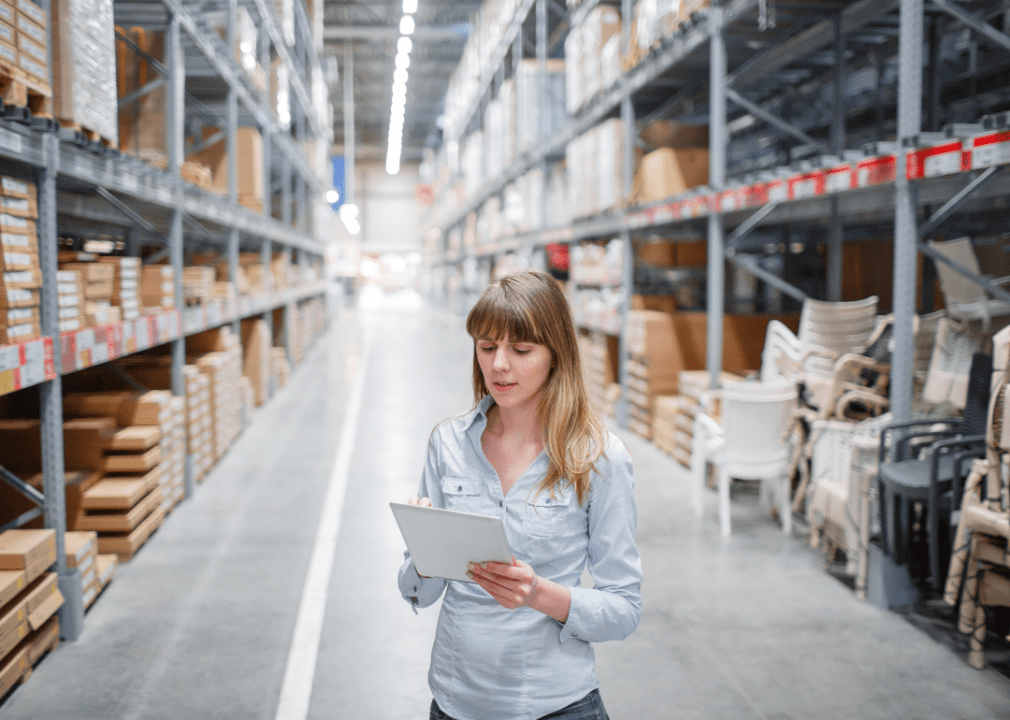 States that export the most furniture

Anyone who’s been in the market for furniture in the last two years may have found themselves playing the waiting game, especially if they’ve purchased furniture manufactured in Asia. The COVID-19 pandemic brought about a high demand for furniture, including from those who had to suddenly outfit home offices and study areas, those stuck at home who got bored with their current furniture and decided to replace it, and those who wanted to spruce up their outdoor entertaining areas in order to host friends more safely.

China exports the most furniture worldwide, according to the World Bank, with Vietnam also being a major global supplier. But COVID-19-related factory shutdowns and global supply chain disruptions have caused furniture shipping delays and rising prices, leaving many consumers and retailers looking to other countries to source furniture, including from American manufacturers.

Giving Assistant examined data from the U.S. Census Bureau to find which states have exported the highest value of furniture so far this year. All exports occurred between January and April 2022, the latest data available. This analysis includes furniture, bedding, mattresses, cushions and other stuffed furnishings, as well as lamps and light fittings based on world trade classifications.

While American manufacturers sell to domestic customers, their products are also in demand worldwide. The U.S. has exported $3.2 billion worth of furniture from January to April 2022.

Read on to see if your state is among the nation’s biggest furniture exporters. 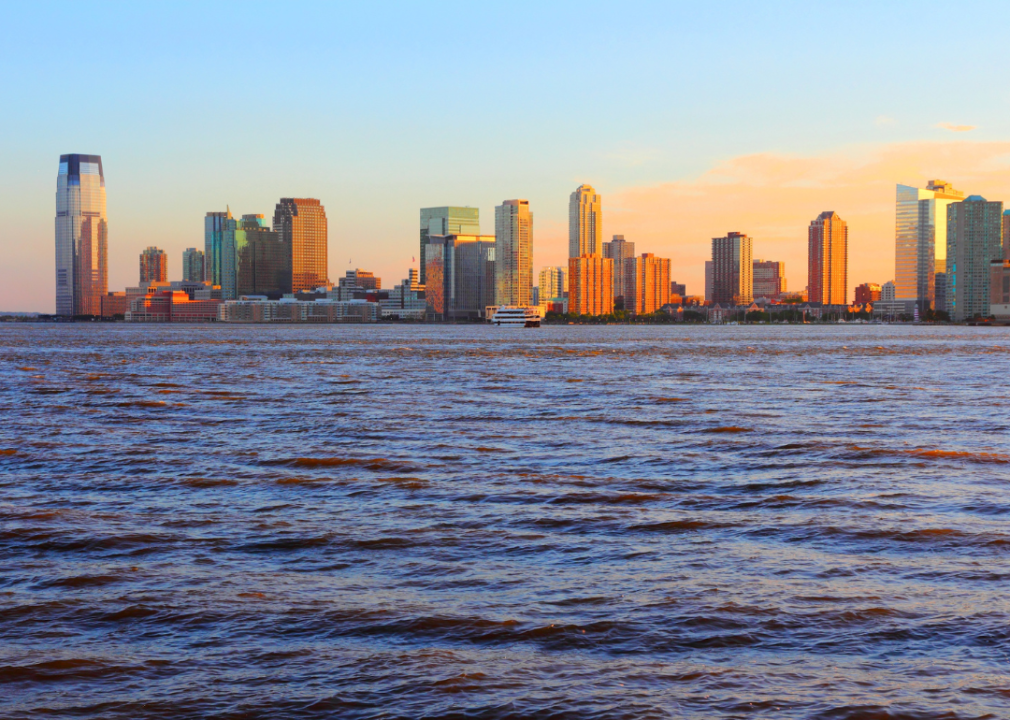 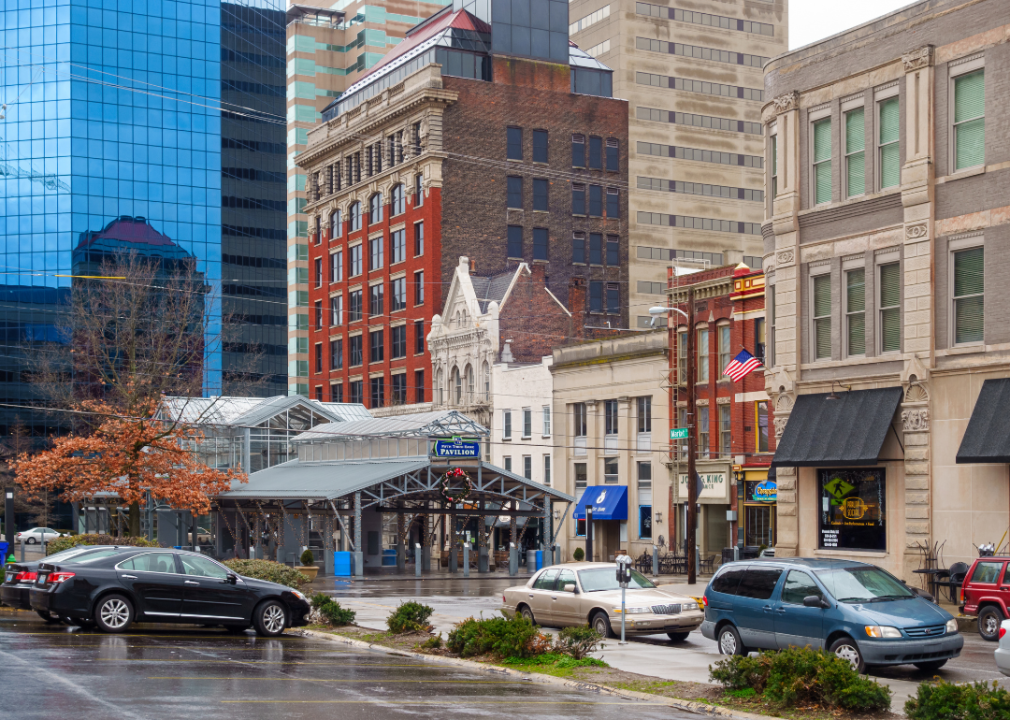 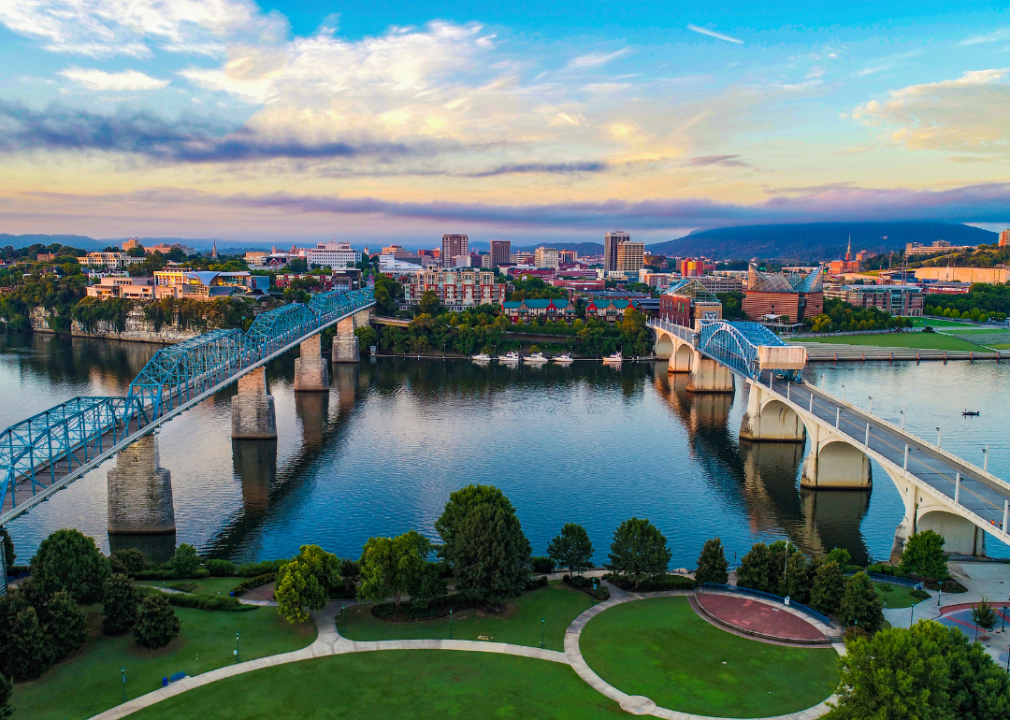 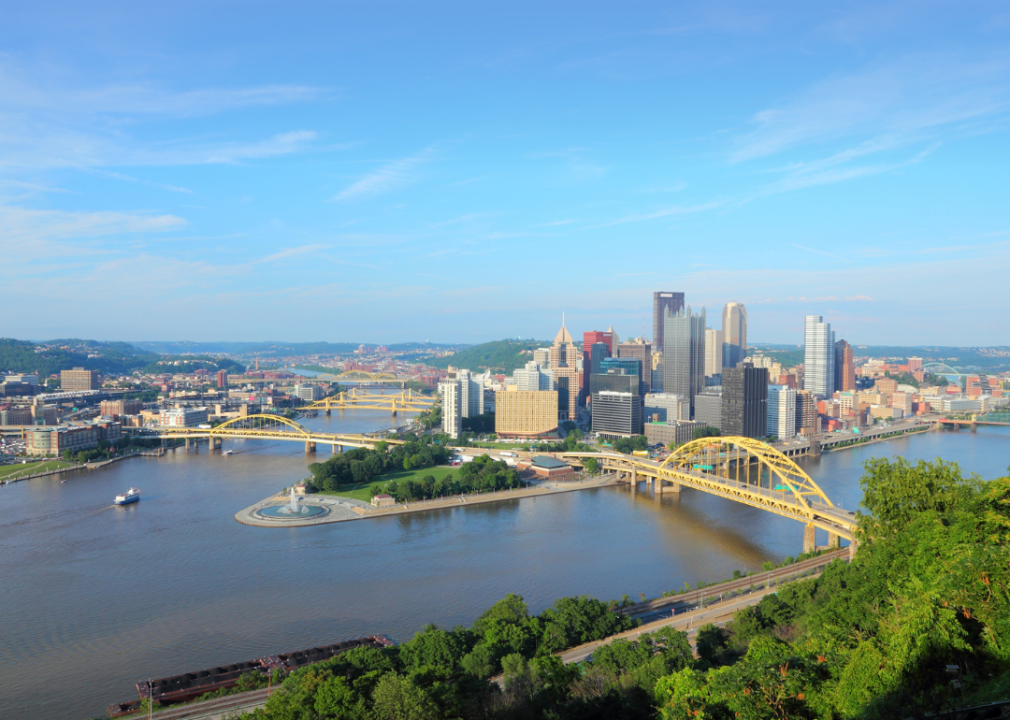 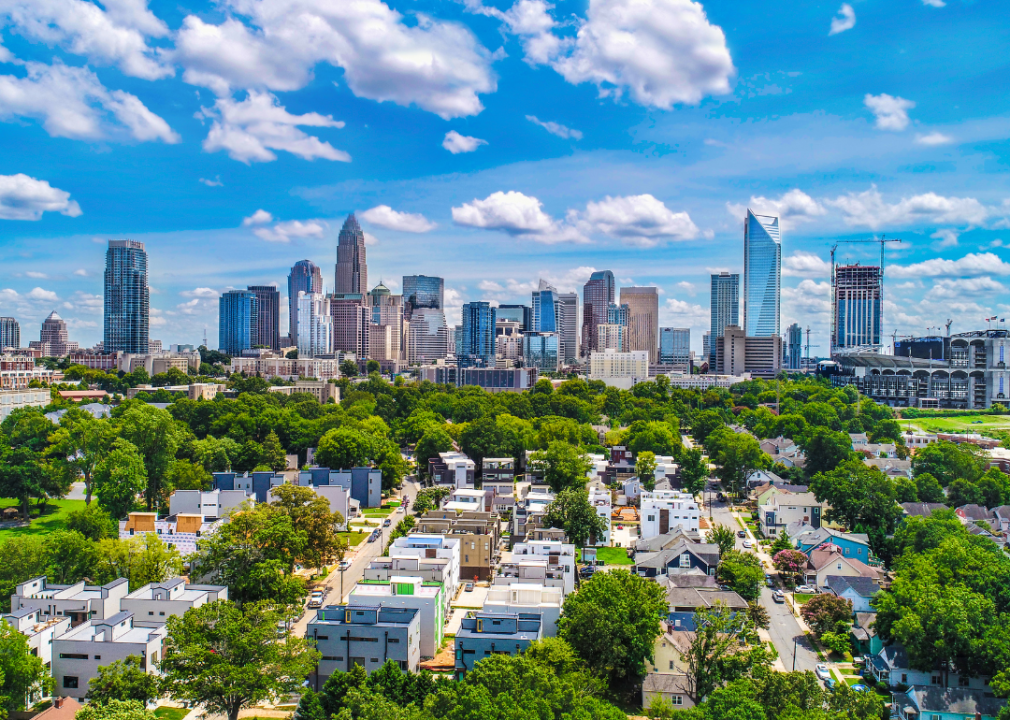 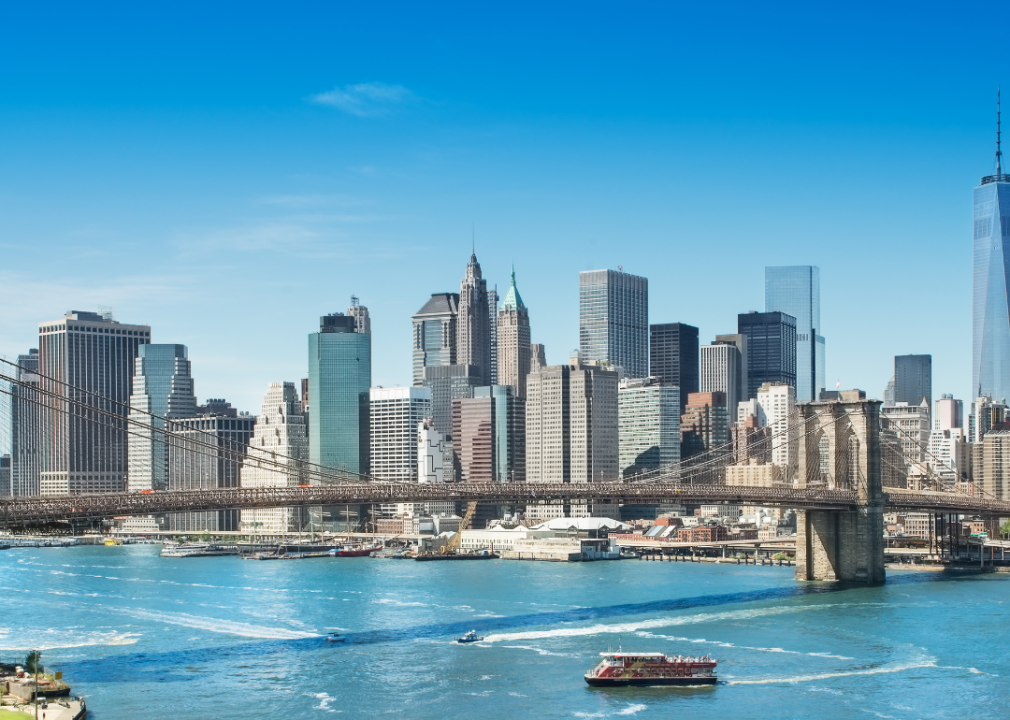 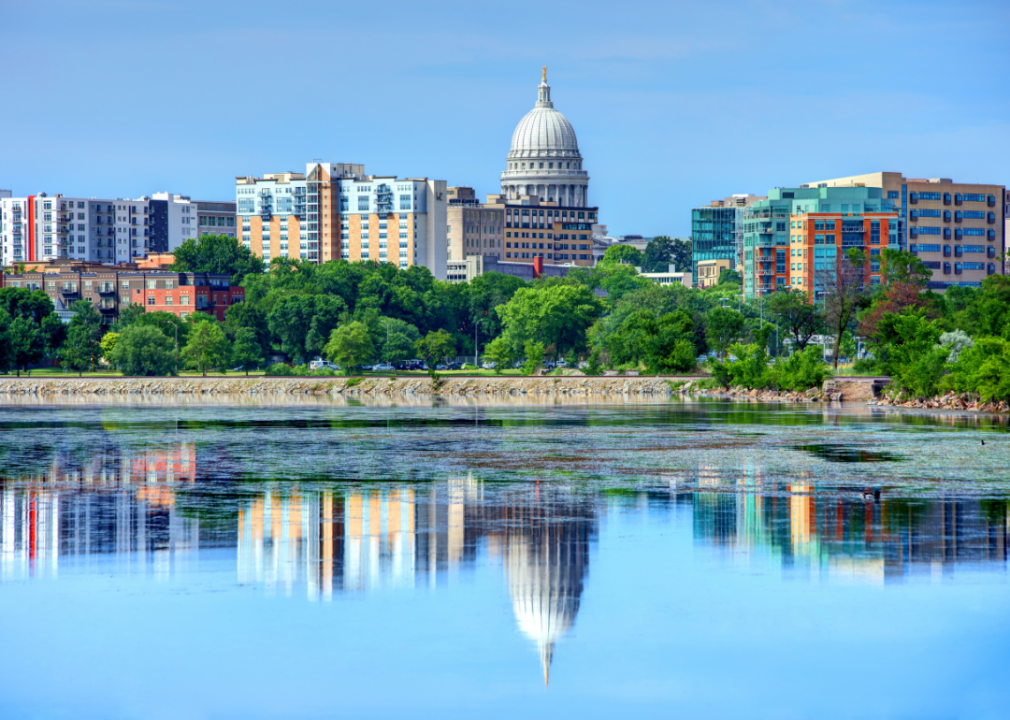 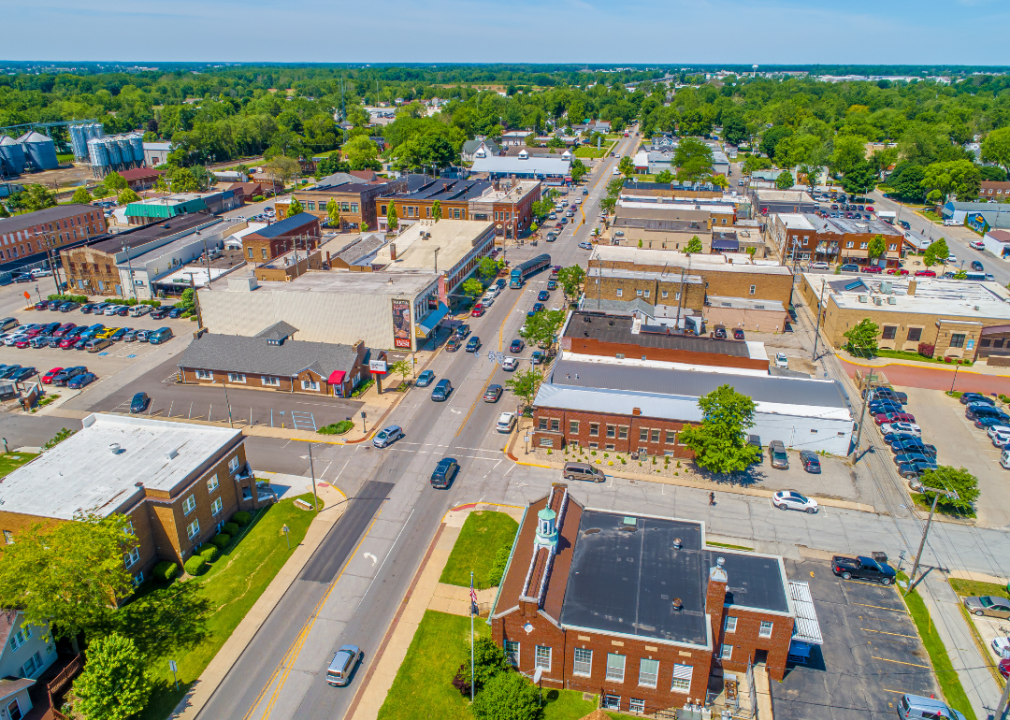 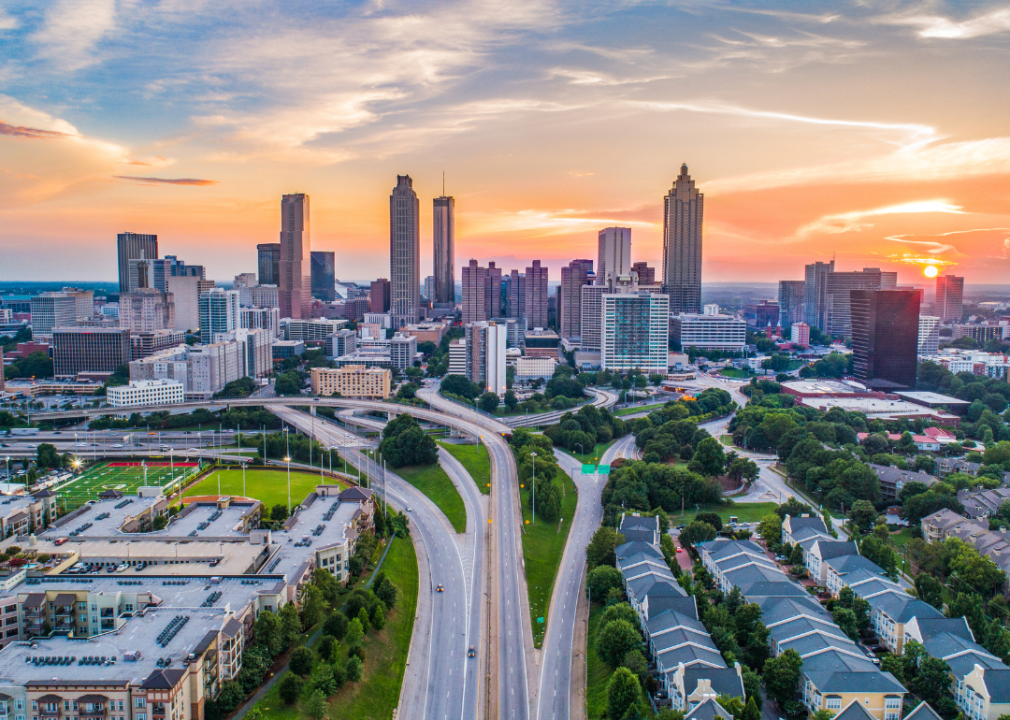 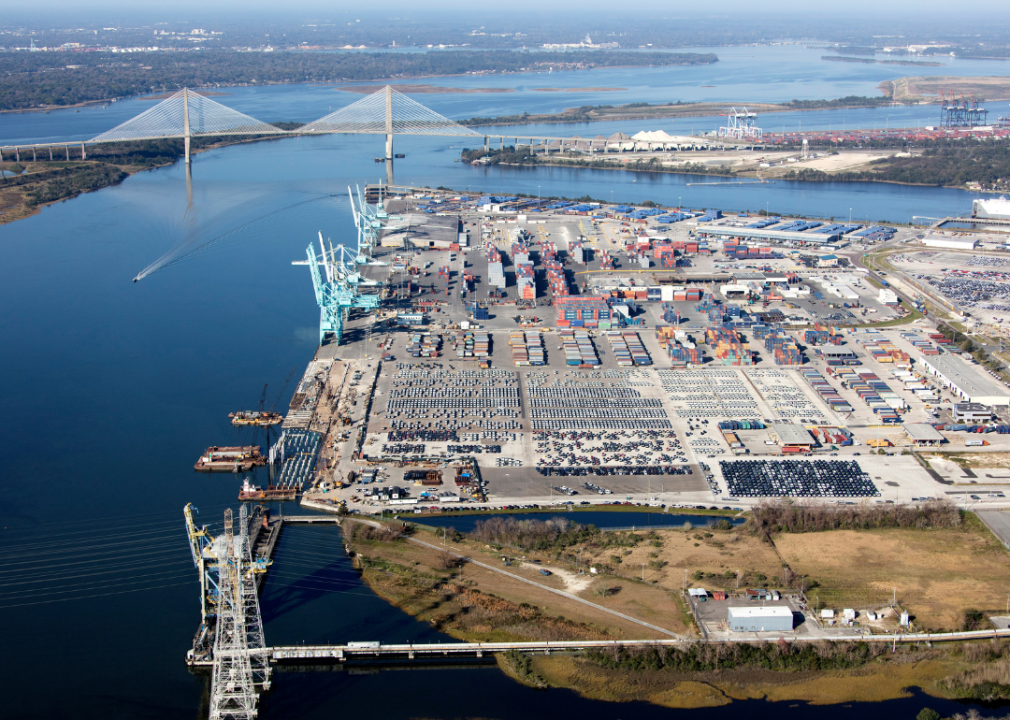 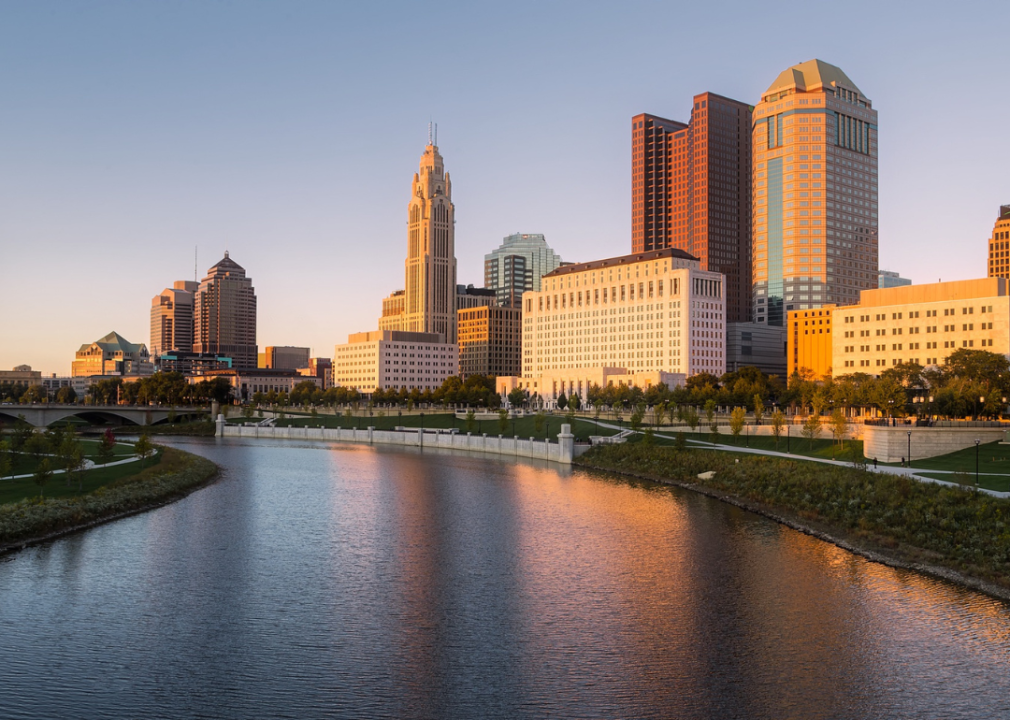 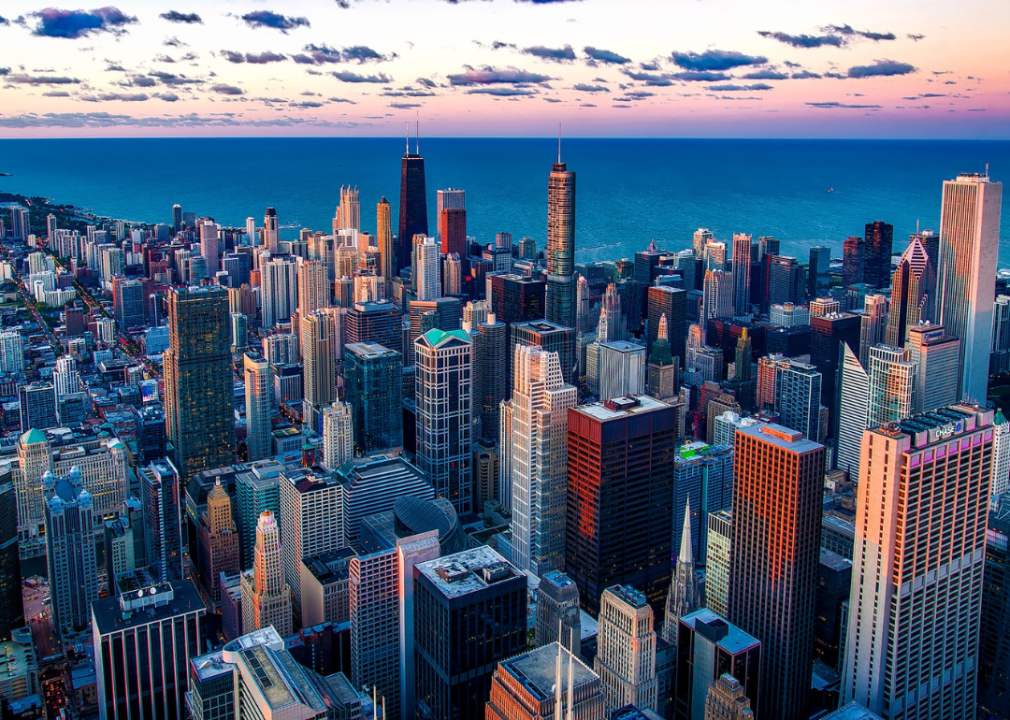 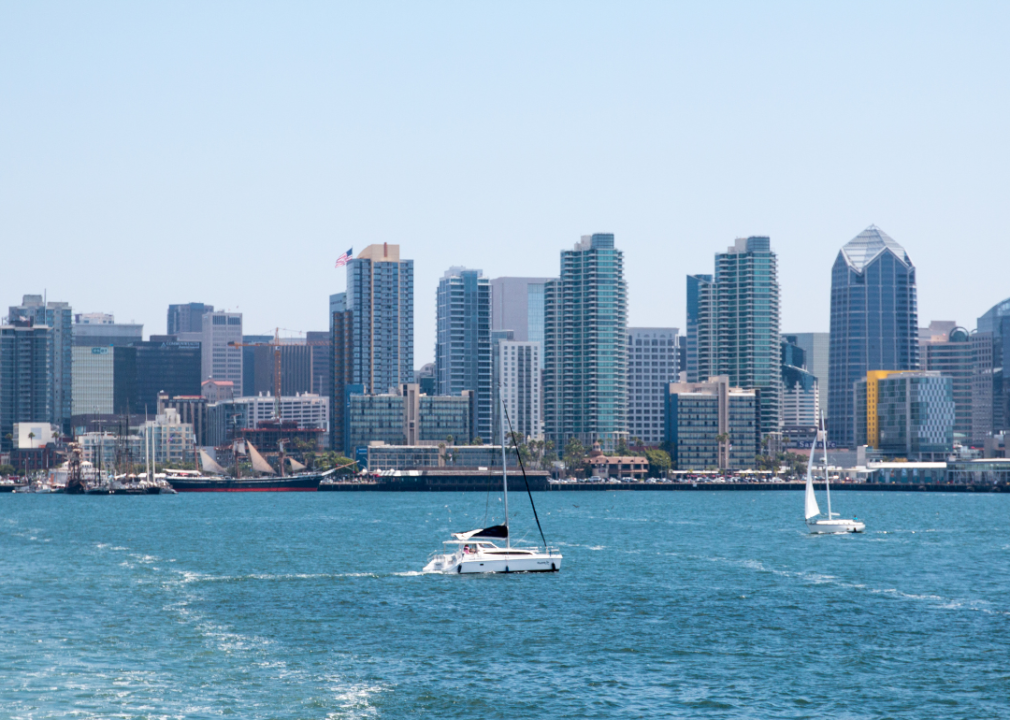 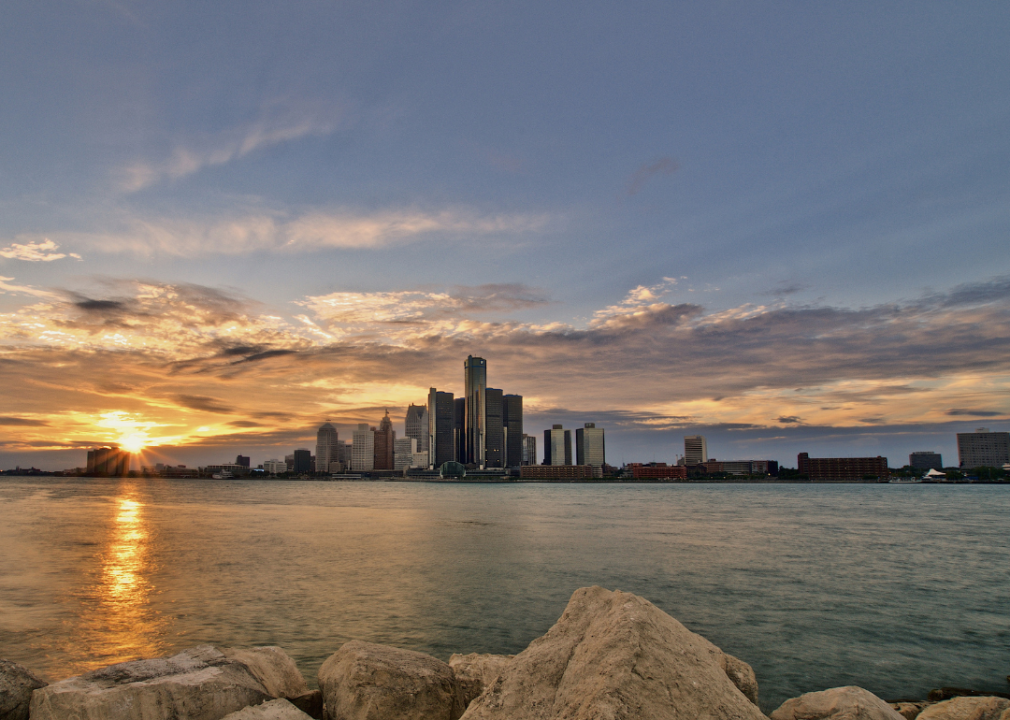 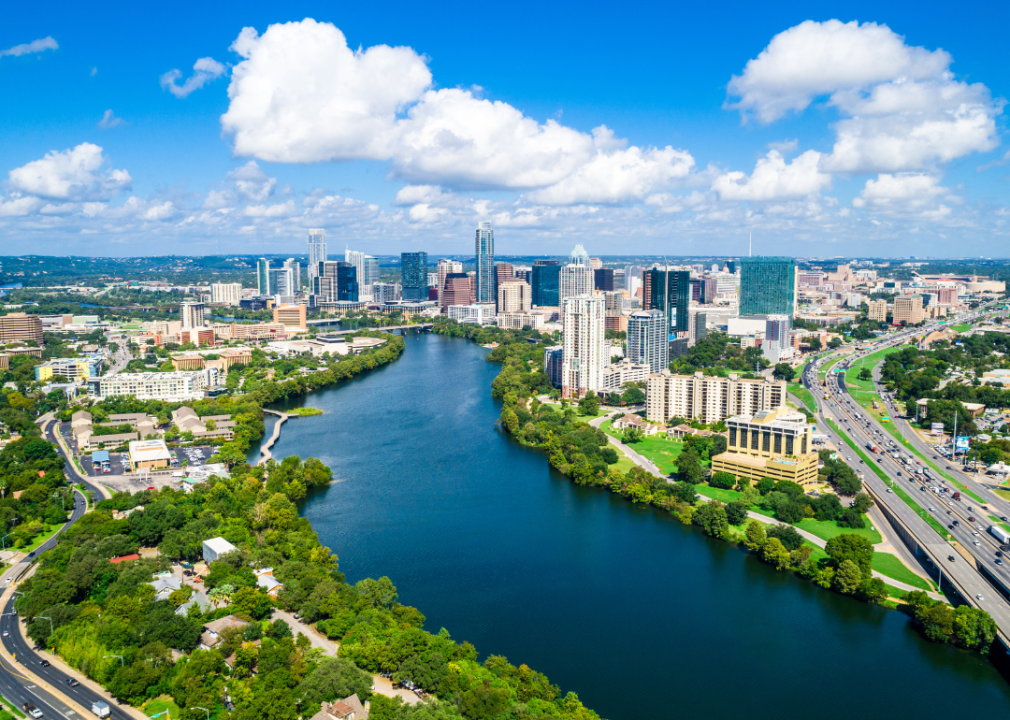 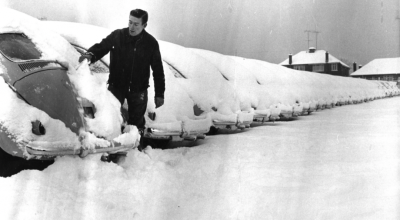 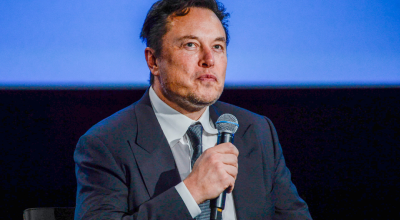