Federal judge seizes control of jail after county ‘incapable, or unwilling’ to manage it 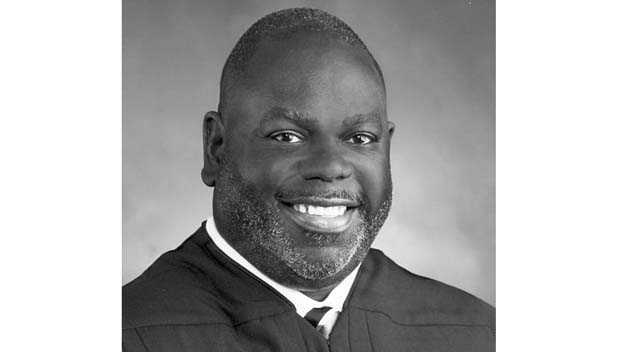 A federal judge has seized control of a Mississippi jail after citing “severely deficient” conditions at the facility.

In a Friday ruling, U.S. Southern District of Mississippi Judge Carlton Reeves placed Hinds County’s Raymond Detention Center in Raymond into receivership. The judge will soon appoint an expert, known as a “receiver,” to temporarily manage the facility in hopes of improving its conditions.

“After ample time and opportunity, regretfully, it is clear that the county is incapable, or unwilling, to handle its affairs,” the judge wrote. “Additional intervention is required. It is time to appoint a receiver.”

Reeves said that deficiencies in supervision and staffing lead to “a stunning array of assaults, as well as deaths.” Seven individuals died last year while detained at the jail, he said.

County officials said they’re still digesting the order and are determining whether they will appeal, WLBT-TV reported.

Federal and state judges have ordered receiverships or a similar transfer of control for prisons and jails only about eight times, according to Hernandez Stroud, an attorney at the Brennan Center for Justice at NYU School of Law.

The details governing the receivership will be decided by Reeves.

“What this receivership order looks like is totally within the court’s discretion,” Stroud said. “What powers to give the receiver, how long the receivership should last — those are matters that Judge Reeves will figure out.”

Reeves wrote in his decision that the facility’s staffing levels are “particularly egregious.”

“Persistent shortcomings in staffing and supervision embolden gangs and encourage the prevalent circulation of contraband, including narcotics and weapons,” Reeves wrote. “Jail staff continue to receive inadequate training regarding use of force, such as the use of tasers.”

He also wrote that cell doors still do not lock and a lack of lighting in cells makes life “miserable for the detainees who live there and prevents guards from adequately surveilling detainees.” He also said that guards sometimes turn to sleeping instead of manning the cameras in the control room.

Reeves’ decision comes months after he agreed to scale back the county’s jail 2016 consent decree with the federal government to address “unconstitutional conditions” at Raymond and two other facilities that comprise the Hinds County jail system.