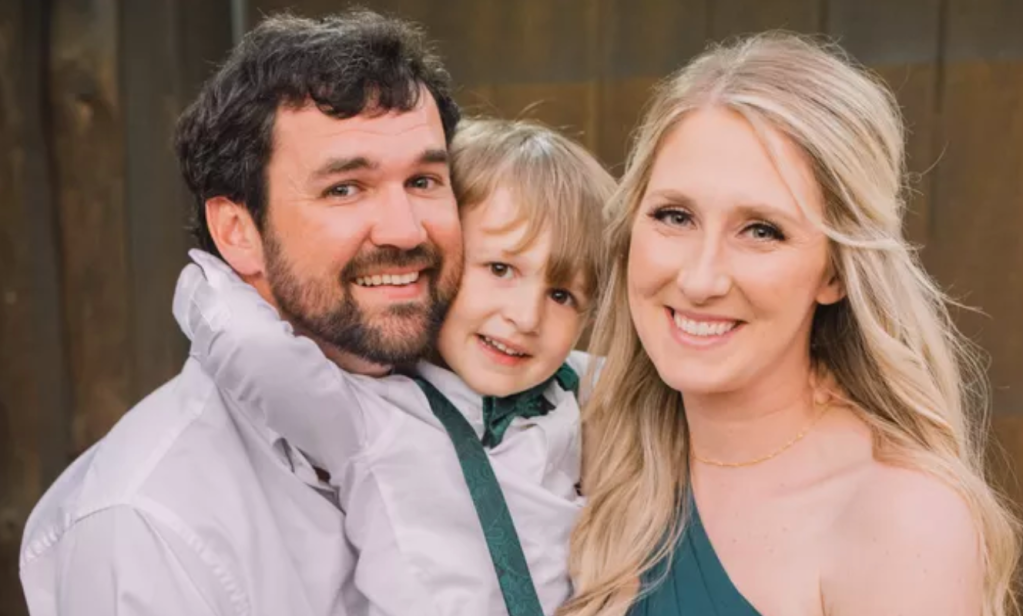 More than $26,000 has been raised for the son of a Mississippi mail carrier who was killed when his truck was hit by a police chase suspect.

The Money is being raised to establish a college fund for the 3-year-old child of Brad Pennigton, 32, of Vicksburg, who was killed in the tragic incident, leaving behind his wife Jordan and his 3-year-old son Westin.

Members of Pennington’s family have started the GoFundMe account in response to the many requests to help they have received since Thursday’s event.

More than 300 people have responded and offered donations.

“We have had many people ask to make monetary contributions and the best way to accept such would be for Westin’s education benefit,” Angela Sills wrote on the GoFundMe page. “All contributions made will be directly deposited into a 529 Plan for Westin.”

A 529 Plan is an investment account used to pay for qualified education expenses for a designated beneficiary. It can be used to pay for K- 12 education, as well as college or apprenticeship programs.

Sills wrote on the GoFundMe page about Pennington, “Brad was a great provider for his family and a wonderful father to Westin. He was loved by everyone that knew him. Brad was such a blessing to everyone he interacted with. I could go on and on with ‘Brad stories’ to exemplify his character, but the one that I can’t get off my mind is his ‘Postal Hero Award.’ In 2015, while delivering mail, Brad noticed smoke coming from a house. Brad acted on his observation and went the extra mile in getting help to extinguish the fire which saved lives as well as neighboring property.”