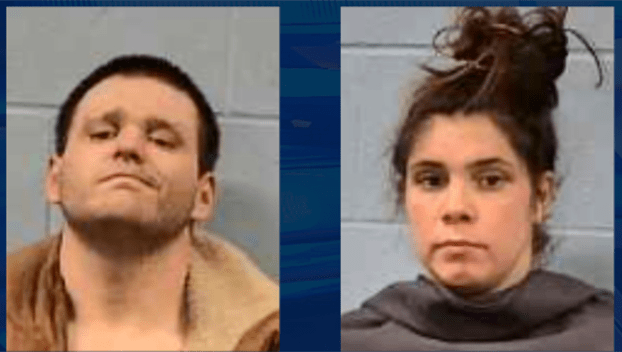 Two people have been arrested after being caught cutting a catalytic converter from a car in a Mississippi casino parking lot.

On Wednesday, Vicksburg police officers arrested a Brandon man and Vicksburg woman after they observed them cutting a catalytic converter off a car at the Riverwalk Casino at 1046 Warrenton Road.

Courtney Danielle Saldana, 29 of Vicksburg, was charged with conspiracy to commit a crime.

Both Miller and Saldana are being held without bond until their initial appearance in Vicksburg Municipal Court.