Mississippi man charged with kidnapping – holding juvenile against her will 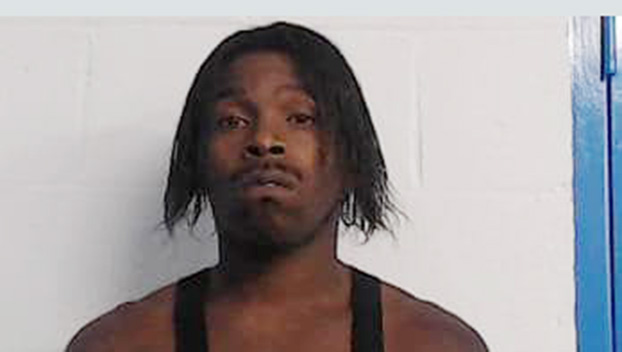 A Mississippi man has been charged with kidnapping, accused of holding a juvenile against her will.

The Prentiss County Sheriff’s Office reports that a juvenile was reported missing and was believed to be walking in the Wheeler area.

The juvenile was later found at a residence in Booneville and returned home. An affidavit was signed against the suspect and a warrant was issued.
Ramone Barkley, 38,, of Booneville was charged with kidnapping.
His bond has been set at $100,000.00. The case will be presented to the next Prentiss County
Grand Jury.