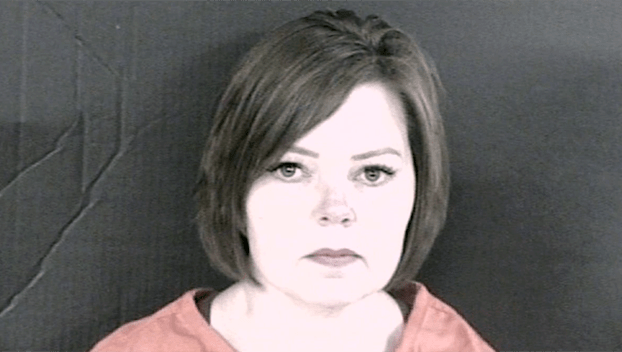 A Pelahatchie woman who pleaded guilty in a murder-for-hire plot to kill her now ex-husband will spend the next 10 years behind bars.

Sledge pleaded guilty in February to using interstate commerce facilities in the commission of a murder-for-hire.

Sledge admitted that, between September 2021 and November 1, 2021, in the Southern District of Mississippi, she used facilities of interstate commerce with the intent to hire an assassin to murder an individual in Mississippi.

Sledge used the internet, her cell phone and the “Whatsapp” application to arrange a murder-for-hire.

Unknown to Sledge, the “hitman” she hired via the internet to commit murder was in fact an FBI Special Agent.

On November 1, 2021, Sledge met in Brandon with the individual she thought was the assassin she had hired in order to provide an additional payment and to provide additional information concerning her intended victim.

The intended victim was ultimately unharmed.  Following her arrest, Sledge waived her rights and admitted to her role in the murder-for-hire plot.

This case was investigated by the Federal Bureau of Investigation.