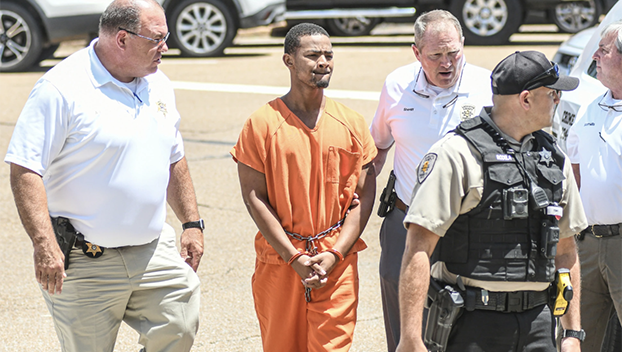 A bond hearing for the man charged in the murder of a missing University of Mississippi student has been rescheduled.

Herrington has been charged with felony murder in connection with the disappearance of Jimmie “Jay” Lee, a University of Mississippi student who disappeared about three weeks ago.

Lee was last seen early on Friday, July 8 leaving Campus Walk Apartments. His car was later found in Bandit Towing’s lot. It had been reportedly been towed from Molly Barr Apartments later that Friday afternoon.

The car was sent to and police and federal investigators have been conducting an exhaustive search for Lee., having been unable to locate his body. Authorities have not released updates on the search for Lee since Herrington’s arrest.

Herrington made his first appearance in public since the arrest on Wednesday, July 27, for what was scheduled to be his bond hearing before County Circuit Court Judge Frankline “Gray” Tollison.

However, Herrington’s attorney Kevin Horan of Horan & Horan Law Firm requested to delay the bond hearing to within two weeks of that date.

Currently, Herrington is being held without bond at the Lafayette County Detention Center.