One man is dead after being stabbed multiple times at Mississippi home. Suspect arrested for murder, bond set at $2 million. 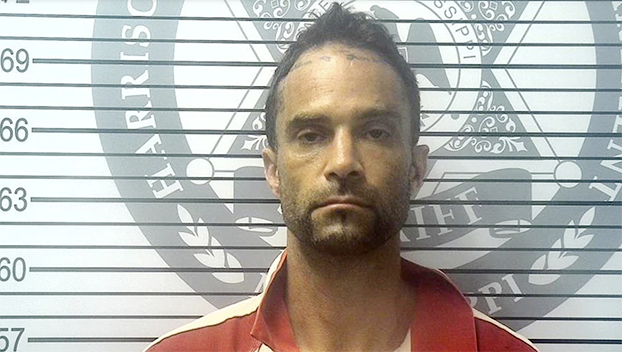 One man is dead, and another man has been arrested after reportedly stabbing the victim multiple times at a home on the Mississippi Gulf Coast.

Gulfport Police say the men knew each other and got into an altercation that escalated. The incident reportedly happened at approximately 12:40 p.m. Wednesday on Charles Street in the Northwood Hills neighborhood.

The victim, who has not been identified pending notification of family members, died shortly after 1:30 p.m. Wednesday at a Gulf Coast hospital.

Moore is being held at the Harrison County Adult Detention Center.