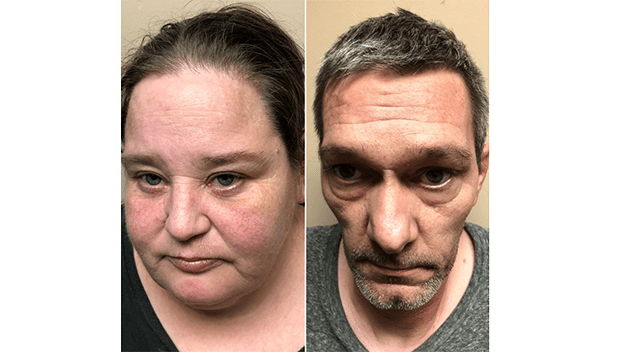 Mississippi and federal law enforcement are investigating after two people were found with what appeared to be bombs.

Tupelo police discovered what appeared to be improvised explosive devices while officers were attempting to serve a misdemeanor warrant at a home in the 1500 block of Arcadia Circle in Tupelo,

Judith Nicole Marks, 43, of Tupelo, and Michael Aaron Dallas, 45, of Tupelo, were both detained as TPD Bomb Squad Personnel secured the devices. Preliminary evaluation of the devices led investigators to charge Marks and Dallas with Possession of Explosives.

On Friday, Tupelo Municipal Court Judge Dulaney ordered Marks and Dallas both held without bond for Possession of Explosives. TPD and ATF are continuing to investigate this case jointly.