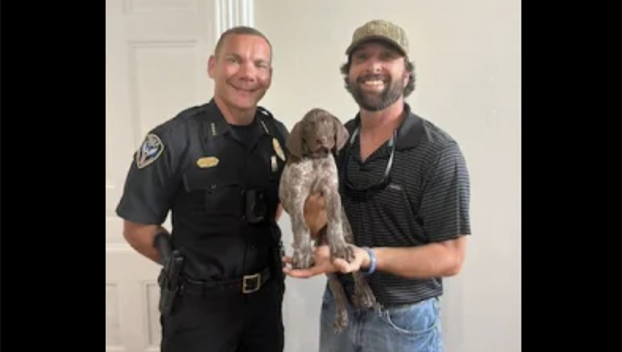 The Oxford Police Department has welcomed a fresh face to its K-9 unit.

The Oxford Board of Aldermen meeting approved the donation of one German Shorthaired Pointer puppy from Heaven Scent Shorthairs Kennel for the benefit of the Oxford Police Department. This donation is valued at $1,200.00.

During the City of Oxford’s budget sessions in July, OPD Chief Jeff McCutchen announced that adjustments were made to the OPD’s K-9 supplies budget for adding at least one more police dog.

“We feel comfortable adding at least one dog or maybe two dogs,” said McCutchen then.

Now, the OPD is ready to add one more member to its four-legged team. Just in March, the OPD introduced the K-9 Jocko.

“Alderman [Jason] Bailey set this connection up so we’re super excited to be able to do this and for the donation,” McCutchen said.

Bailey said Jeremy Smith, an employee with Heaven Scent, explained the kennel operations to him and that there were plans for a dog to be trained to scent drugs and controlled substances. After, Bailey made a connection between Heaven Scent and the OPD.

“We’re going to do the training in-house and we’re actually selecting the handler this week,” said McCutchen.

“These dogs provide such a great service to our community and we certainly appreciate the donation,” said Mayor Robyn Tannehill.

The dog’s name was then announced to the board: Elko, after Ole Miss Baseball Captain Tim Elko. 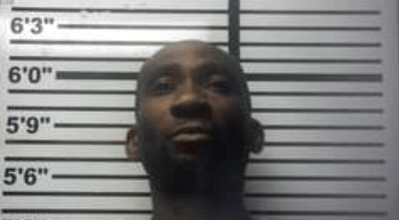