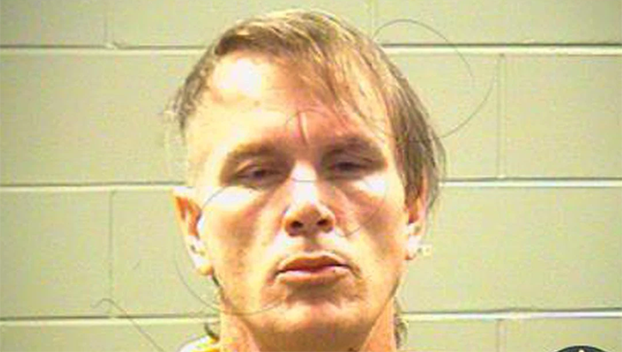 The Alabama man who pleaded to shooting a Mississippi K9 officer will now face a jail escape charge.

Less than a week after he pleaded guilty to the 2021 shooting of Moss Point K-9 officer Buddy, Richard J. McGuire, 44, reportedly attempted to escape the Pearl River County jail.

McGuire was at the jail while he awaited sentencing in November.

WLOX in Biloxi reports that McGuire reportedly cut through one fence and climbed another fence on Friday in an attempt to escape. The escape attempt happened around noon when inmates were in the jail yard for their regular outdoor time.

Narcotics officers spotted McGuire and took him into custody before McGuire made it to a wooded area outside the jail.

McGuire pleaded guilty to one count of being a felon in possession of a firearm and one count of animal crushing on Aug. 2, 2022, in U.S. District Court in Gulfport.

According to court records, on March 29, 2022, Moss Point Police officers responded to an alarm call at Tay’s BBQ/Shell Station located on Highway 63 in Moss Point.  They began searching the area and located McGuire behind another business. McGuire fled when officers approached him.

Moss Point Police K9 “Buddy” was released to track McGuire.  Buddy pursued McGuire into a wooded area when officers heard two gunshots. Buddy returned having been shot in the chest.  Officers later apprehended McGuire who possessed a sawed-off shotgun and body armor, which he is prohibited from possessing as a previously convicted felon. Buddy survived and will return to work soon.