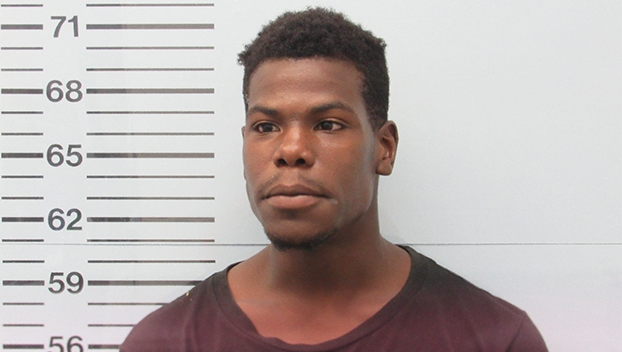 On August 14, 2022, the Oxford Police Department was dispatched to a burglary in the 1700 block of East Jackson Avenue.

After investigation, Earnest Sears, 21, of Oxford, was taken into custody and charged with Burglary of a Dwelling.

Sears was taken before a Lafayette County Justice Court judge for his initial bond hearing and issued a $2,500 bond, but the bond was revoked due to Sears being out on a previous felony bond.

On Tuesday, Aug. 2, the Oxford Police Department responded to Davis Drive to take a report regarding harassment and threatening messages.

After an investigation, Sears was arrested and charged with cyberstalking. Sears was issued a $2,500 bond then.