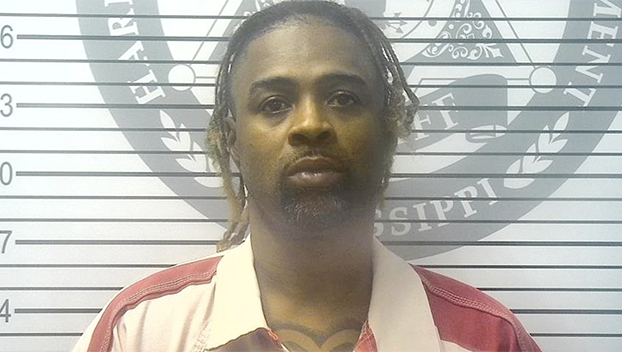 A Mississippi man wanted on a molestation charge led officers on a chase through four gulf coast cities.

WLOX in Biloxi reports that officers with the Biloxi Police Department attempted to stop John Pierre, 42, of Biloxi, on a molestation charge when the police pursuit started.

Pierre then reportedly led officers with multiple agencies on a pursuit on Interstate 10 until officers lost sight of the vehicle. Pierre was driving. The pursuit was then picked back up in Gulfport when the officers identified the vehicle on John Ross Road.

The driver then continued leading officers on a chase, returning to I-10. Pierre was able to elude officers a second time, until officers received a tip that the suspect was in Pass Christian, where Pierre was taken into custody.

Pierre is charged with one count of felony evasion and one count of molestation. He’s being held at the Harrison County Adult Detention Center under a no bond status because of the sex charge.