‘They will stab you in the gut while looking you straight in the eye.’ Mississippi court clerk resigns — adding to long list of resignations at city. 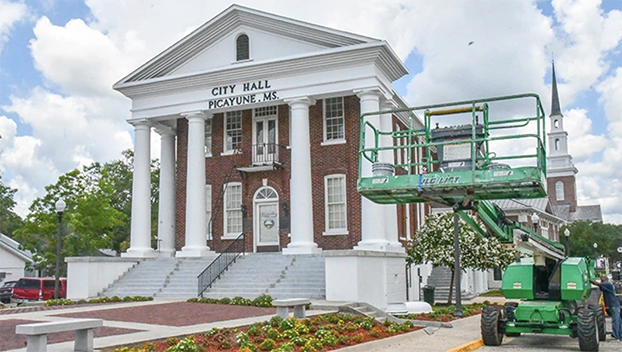 A Mississippi court clerk said he is adding his name to the growing list of  employees who have resigned from working in the City of Picayune.

Tony Bounds, the city’s Court Clerk, said via social media that he is stepping down from the position, citing a toxic work environment perpetuated by the administration.

Bounds is just one of several people who have left employment with the city of Picayune since the current administration took over.

“At 41 with nearly 20 years of political experience, I can still be shocked at just how savage and dishonest grown people can be, for no reason at all. People will stab you in the back, but at City Hall, they stab you in the gut while looking you straight in the eye. City Hall of Picayune and the entire administration is purely toxic. Everyone who abandoned ship had good cause if they were treated the same way I have been treated by the City’s current “leadership.” It’s heartbreaking.

I tendered my resignation today as the City’s Court Clerk. My final day is September 6. It’s one of the best decisions I’ve ever made,” Bounds stated in his Facebook post.

The Item reached out to Bounds for further comment, but did not receive a response by press time.

About three weeks ago, Picayune’s City Manager Freddy Drennan stepped down from his job, citing only personal reasons as the driving force to do so.

The month prior, Code Enforcement Officer Tom Milar resigned, saying he was pushed out of his job with the city.

And in October of last year, then City Clerk Amber Hinton resigned from the city.

Former Grants Administrator and Director of Keep Picayune Beautiful Christy Goss also left employment with the city in about October of last year to take a job with the Pearl River County Economic Development District.