5 most common kinds of debt in the US 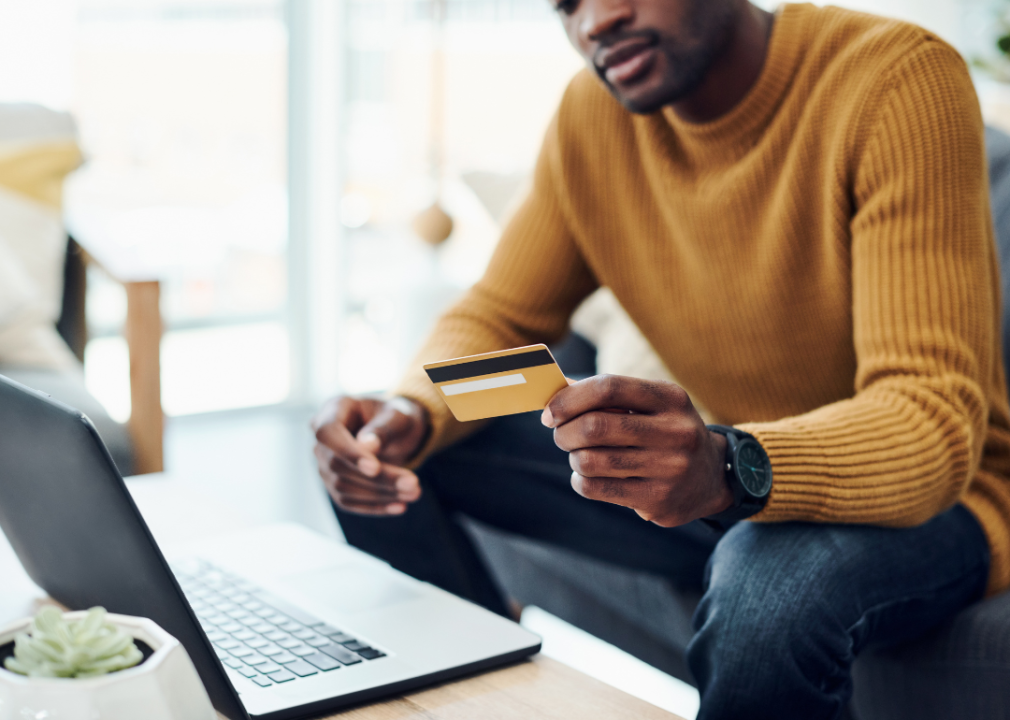 5 most common kinds of debt in the US

According to the Federal Reserve Bank of New York, U.S. household debt surpassed $16 trillion in the second quarter of 2022 due in large part to high interest rates and rampant inflation. This debt has increased by $2 trillion alone since the end of 2019, right before the COVID-19 pandemic began. Mortgage balances hiked up to $207 billion during the second quarter of 2022 and credit card balances climbed by $46 billion.

Sound Dollar compiled and ranked the top five most common types of debt in the U.S., using data from the Federal Reserve Bank of New York. The rankings are based on the total amount of debt held in the U.S. in the first quarter of 2022.

U.S. households are spending more on just about everything due to inflation— food, gas, medical expenses, and transportation—and they are borrowing more. Since 2016, credit balances not related to housing costs saw the biggest increases while student loan debt barely budged, according to the Federal Reserve.

Household debt is often measured by a total of all monthly payments owed and the amount of interest generated in correlation to the borrower’s income. Consumer spending rose significantly during the 20th century as more people bought vehicles and appliances, which were often purchased with credit.

According to a March 2022 report published by the Urban Institute, 28% of Americans with credit records had debt in collections. Debt isn’t always a bad thing—”good debt” is money owed for items or investments that can help build wealth, such as mortgages. But money owed on purchases that provide little financial gains, such as electronics or vacations, can quickly accrue as “bad debt” that can weigh down a person’s personal finances.

Continue reading to find out the five most common kinds of debt in the U.S. 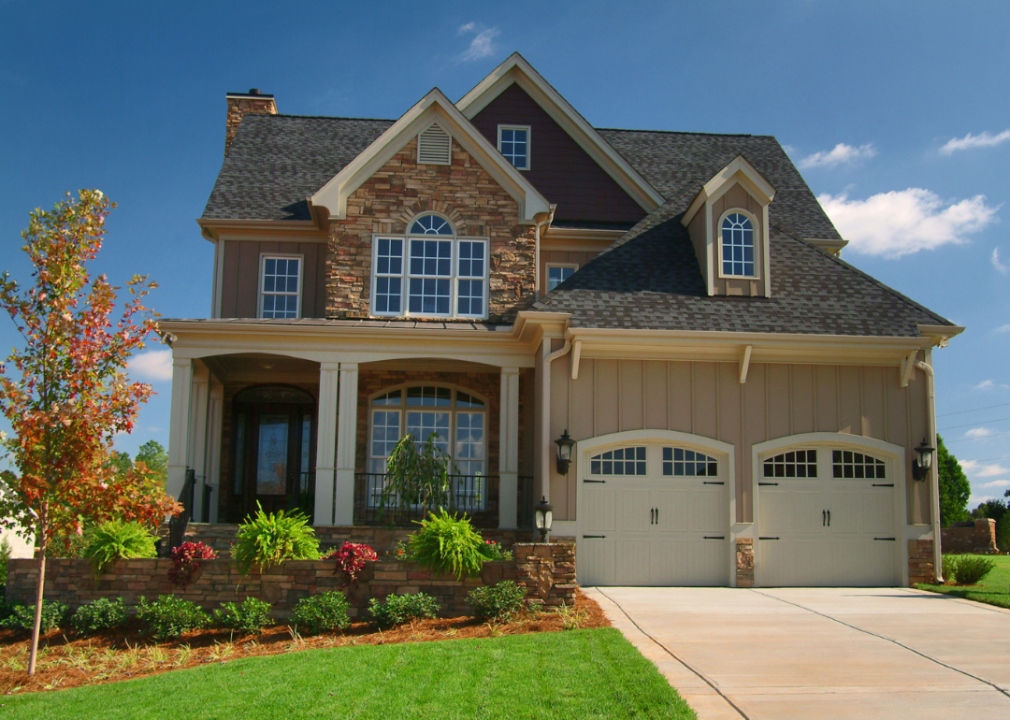 A home equity line of credit (HELOC) is a form of a second mortgage that allows homeowners to borrow funds against their home’s value. Calculating the difference between the home’s value and how much is owed on a mortgage determines the home’s equity. Borrowers can use these lines of credit for many reasons such as home renovations, funding a vacation, educational purposes, or even paying off credit card debt.

Some may not know that a HELOC can also be used for other personal endeavors such as a down payment on a rental property. Home equity revolving loans differ from mortgages because home equity uses the home as collateral and gives the homeowner a set amount of funds upfront. 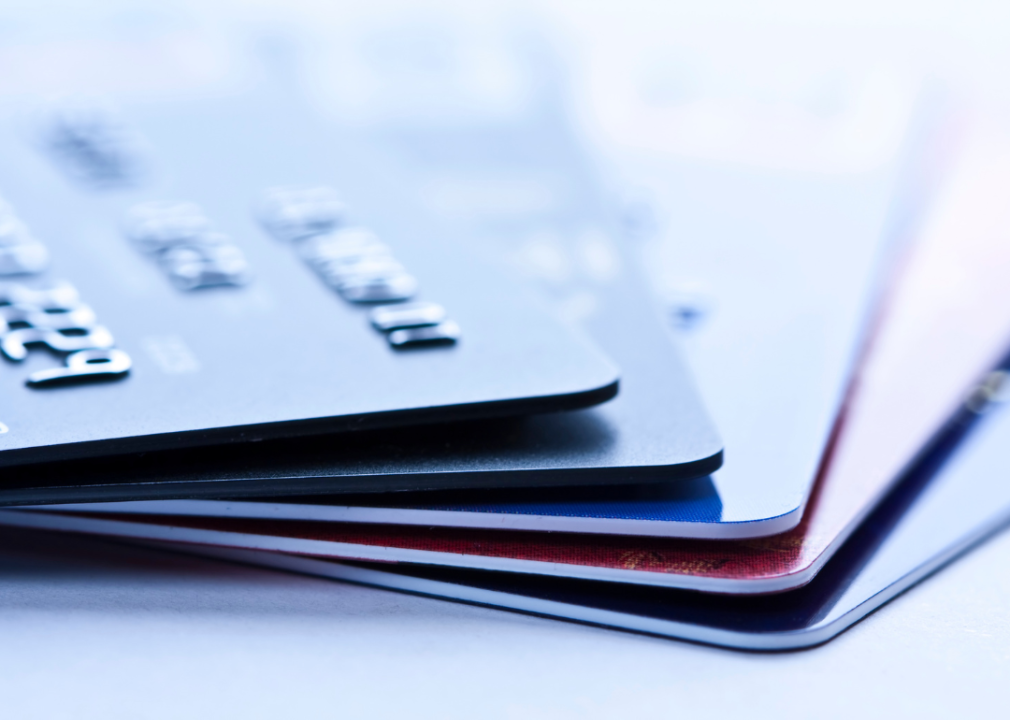 The first modern credit card used in the U.S. was issued by the Diner’s Club, Inc. in 1950. It was the first card that could be used in lieu of cash or a bank check to purchase goods and services from multiple vendors. In 1958, American Express introduced a credit card that carried a balance.

Today, increasing credit card debt exemplifies the uphill battle consumers are facing to keep up with inflation costs. While this debt is below pre-pandemic numbers, delinquency rates for credit card holders have ticked up slightly since the second quarter of 2021. 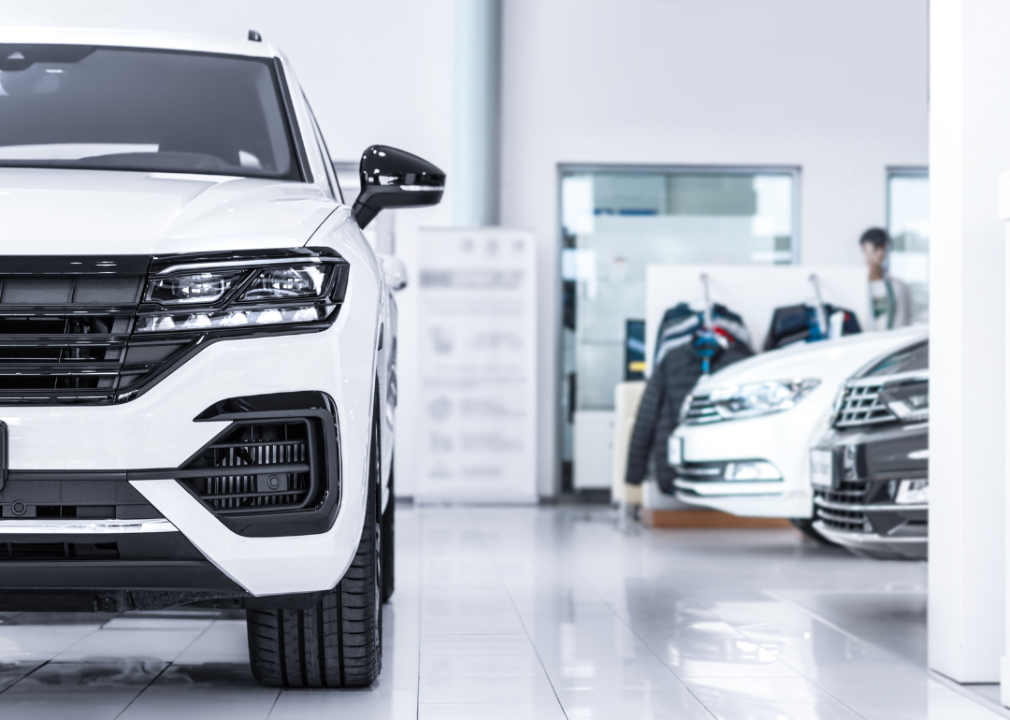 Many Americans need a vehicle to get to work, but skyrocketing car prices have posed a challenge since the pandemic began.

Inflation has driven up car prices dramatically, particularly used car prices. The supply shortages that started in 2020 for semiconductors and microchips contributed to plummeting inventory amid a surge in demand for new cars; many shoppers flocked to the used car market to purchase vehicles instead.

Dealerships have charged several thousand more than the manufacturer’s suggested retail price. In fact, car buyers paid above retail price for 82.2% of all new car purchases in January 2022, compared to just 2.8% year over year, according to a report from consumer research company Edmunds. 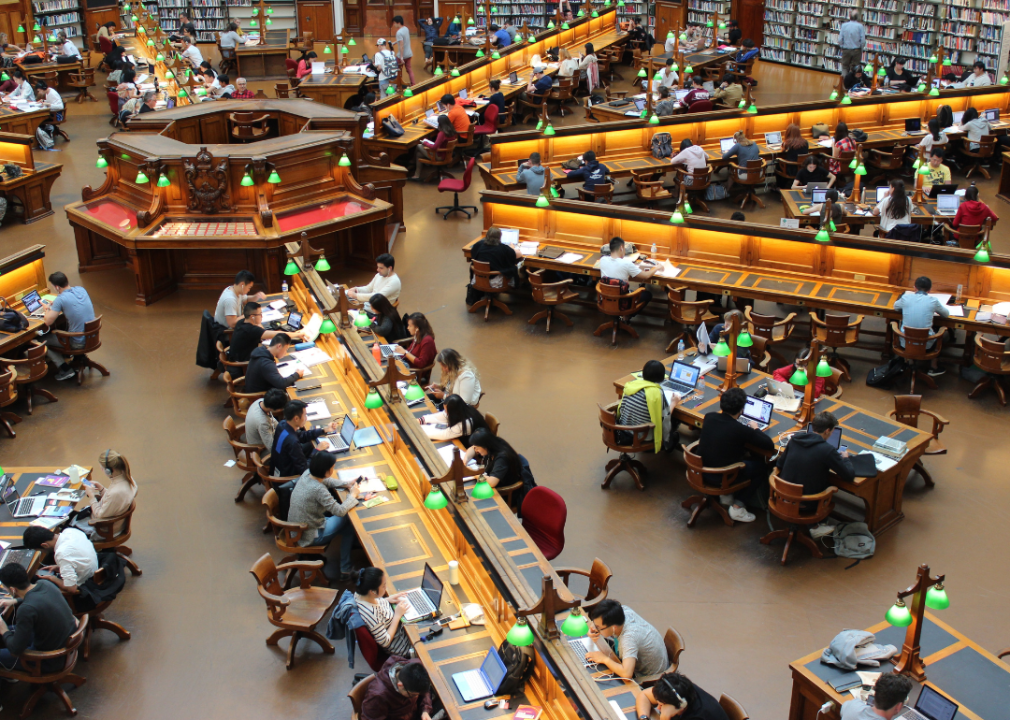 In the middle of the 20th century, more people than ever started enrolling in college to pursue higher earning potential and more career options. As enrollment in higher education—and student loan borrowing—increased, tuition also steadily rose during this period. The average tuition for a four-year college more than tripled in the last 50 years, which has also contributed to the increased debt burden for many borrowers. 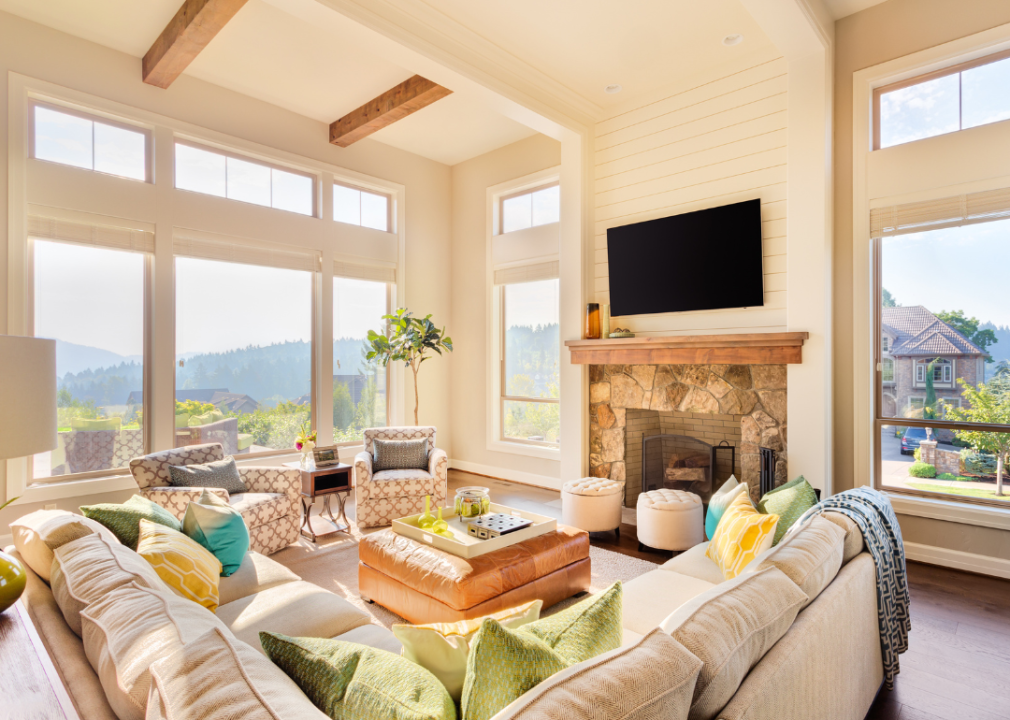 Homeownership is often regarded as the gateway to the American Dream and a way of building generational wealth. Although purchasing a home costs several thousand dollars upfront, many view homeownership as a long-term investment. Most Americans however, can’t purchase a home in full, so they take out mortgage loans, which come with interest fees charged by the bank or lender.

The modern mortgage came about in the 1930s and was offered by insurance companies during the Great Depression. Homebuyers were required to provide a 50% down payment and pay off the loan within three to five years. Today, homebuyers are generally required to put down between 3.5% and 20% of the home’s value upon purchase with a 30-year period to pay it off.

Throughout the pandemic, mortgage rates have fluctuated but with rising interest rates and surging inflation, the number of mortgage applications dropped in July 2022 to the lowest levels since 2000, according to the Mortgage Bankers Association.

This story originally appeared on Sound Dollar and was produced and
distributed in partnership with Stacker Studio.