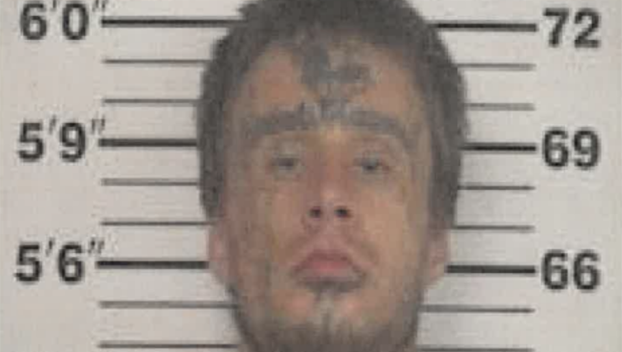 A man has been charged with capital murder after he reportedly stabbed a 73-year-old man to death in order to steal his motorcycle.

Corey Lepard, 33, was arrested at 290 Stokes Robinson Road for outstanding warrants for aggravated assault and arson on August 19.

At the same time, Jackson officers had recovered a stolen motorcycle from McClure Road. After further investigation, Jackson police received information that Lepard had delivered the neon green Kawasaki motorcycle to a garage for repair work and that he had told the garage owner that he killed a man for the bike.

On May 26, Herbert McComb, 73, was found stabbed in the head multiple times in his garage. McComb’s neon green Kawasaki motorcycle was discovered missing from the garage.

On Tuesday, Lepard was denied bond for the capital murder of Herbert McComb.

Officers say another suspect is involved in the murder and another arrest may be forthcoming.

JPD says an additional arrest is forthcoming on the second suspect involved in the murder.