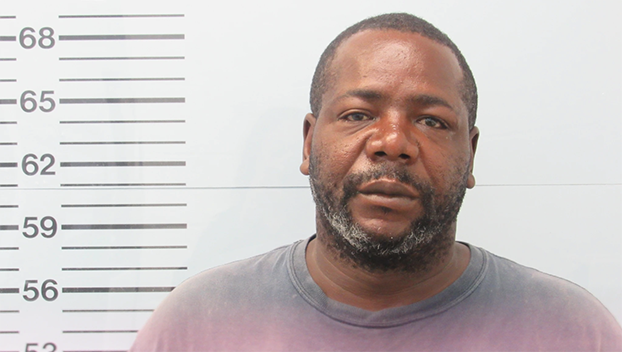 After investigation, Dwight Henry, 49, of Oxford, was arrested and charged with five counts of Credit Card Fraud on Aug. 18.

Henry was taken before a Lafayette County Justice Court judge for his initial bond hearing and issued a $10,000 bond.