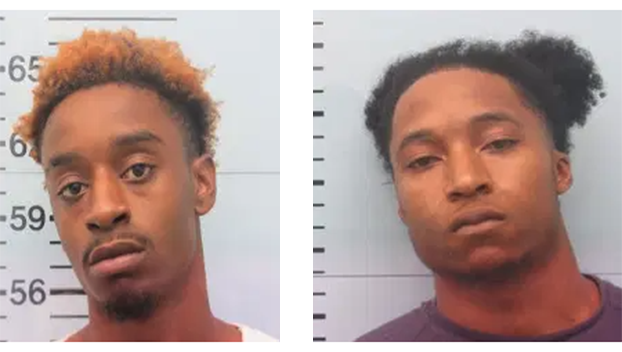 Four people have been arrested in connection with a string of recent vehicle burglaries in north Mississippi.

Oxford Police report that Xavian Ivy, 18, of Oxford, has been charged with four counts of auto burglary.

On Aug, 17 officers responded to several auto burglaries in the area of Old Taylor Road in Oxford. Review of video of area doorbell security videos and other home surveillance videos helped officers identify Ivy as one of the suspects in the case.

Two juveniles have also been taken into custody and have been referred to the Lafayette County Youth Court.

Further investigations revealed that Ivy was also involved in other auto burglaries last month near Old Taylor Road, resulting in Ivy being charged with two additional charges of auto burglary and the sale of a stolen firearm.

Ivy was taken before a Lafayette County Justice Court Judge and given a bond of $30,000.

Further investigation led to a search warrant of a residence on Cotton Creek Cove and the subsequent arrest of Preston Phillips, 24, of Water Valley.

Phillips was given a bond of $40,000 in Lafayette County Justice Court, however, he currently has a hold placed on him by the Mississippi Department of Corrections.