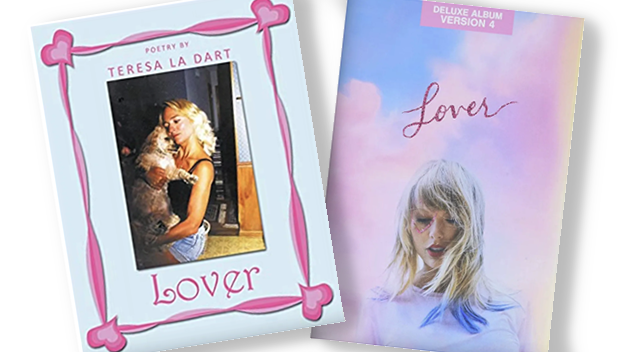 A Mississippi woman is suing Taylor Swift for more than one million dollars for allegedly ripping off her book of poems that she wrote and designed in 2010.

In the complaint, La Dart claims that “design and textual elements” from her 2010 book Lover were copied into Swift’s book.

La Dart said Swift’s book ‘Lover’ has several creative elements that copied the designs and arrangements of her book of poetry by the same name.

The suit claims Swift has made close to $7 million from worldwide sales of her book ‘Lover’ since its release date, and La Dart has not received any credits or payments.