West Nile Virus cases on the rise in Louisiana, some positives found in Mississippi 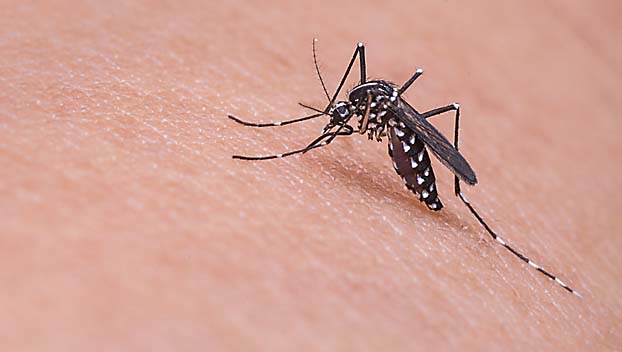 West Nile virus is on the rise in Louisiana and residents need to take precautions against mosquito bites, the state Department of Health said Wednesday.

“This is shaping up to be a very challenging West Nile season and we are entering the peak time for transmission in our state,” Dr. Tina Stefanksi, regional medical director for a seven-parish area in Acadiana, said in a news release.

Fourteen people — including the first in Acadiana since 2018 — have developed dangerous infections of the brain and spinal cord, and two of them have died, the news release said. That compares to five neuroinvasive cases and no deaths by about this time last year, according to reports on the department’s website.

It also equals the total of such cases for all of 2020, and is three more than the total for 2019. Louisiana reported 16 of the nation’s 1,855 neuroinvasive cases and two of 191 deaths last year to the Centers for Disease Control and Prevention, according to preliminary CDC data. More than 1,100 of last year’s dangerous cases and 112 of the deaths were in Arizona.

According to the Mississippi Department of Health’s latest report from August 16, three people had been infected.

Eight in 10 human infections cause few or no symptoms, but many people can get flu-like West Nile fever and a few develop the most serious form, which can cause brain damage or death.

Precautions against mosquitoes include using federally approved mosquito repellent and wearing long-sleeved shirts and long pants outdoors. For indoors, make sure windows and doors fit tightly and that all screens are free of holes. The state health department has a detailed list of precautions on its website.